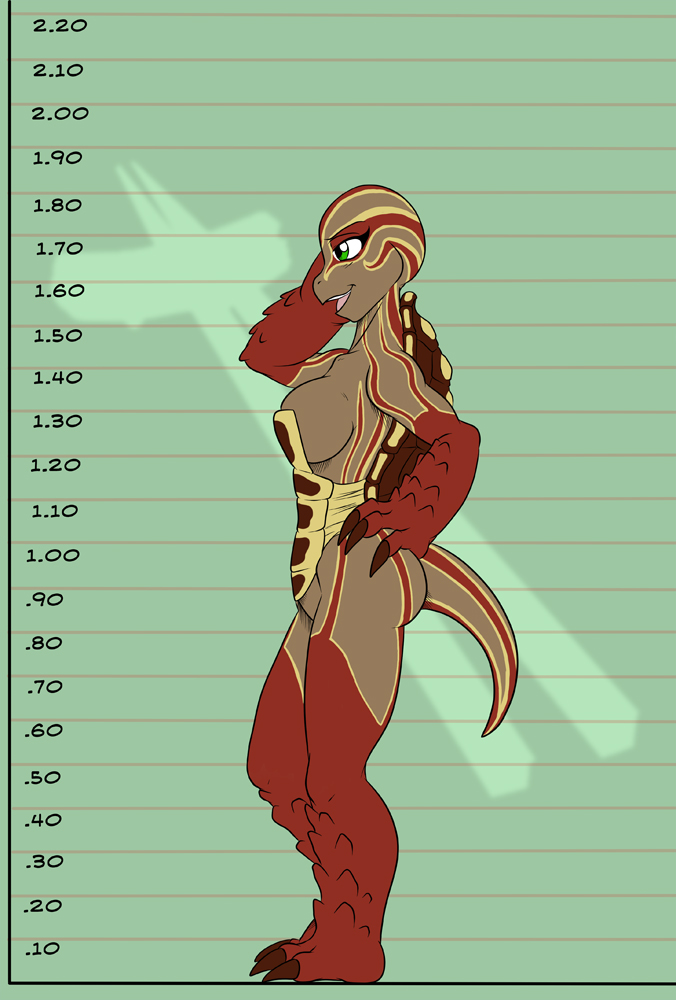 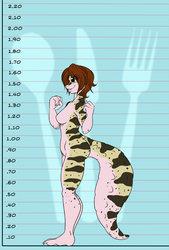 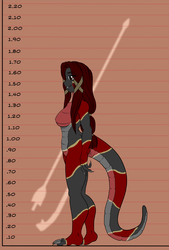 A celebrity chef with a reality show and Leona's personal rival in the city. Has an obsession with exotic dishes and ingredients while having an over the top theatrical way of acting for extra drama in tv. Considers Leona an annoying pest not worth her time and goes out of the way to "put her in her place". She was originally a red eared japanese turtle but i decided to switch for a red footed tortoise instead. Love the built in push up bra that is her shell. XD