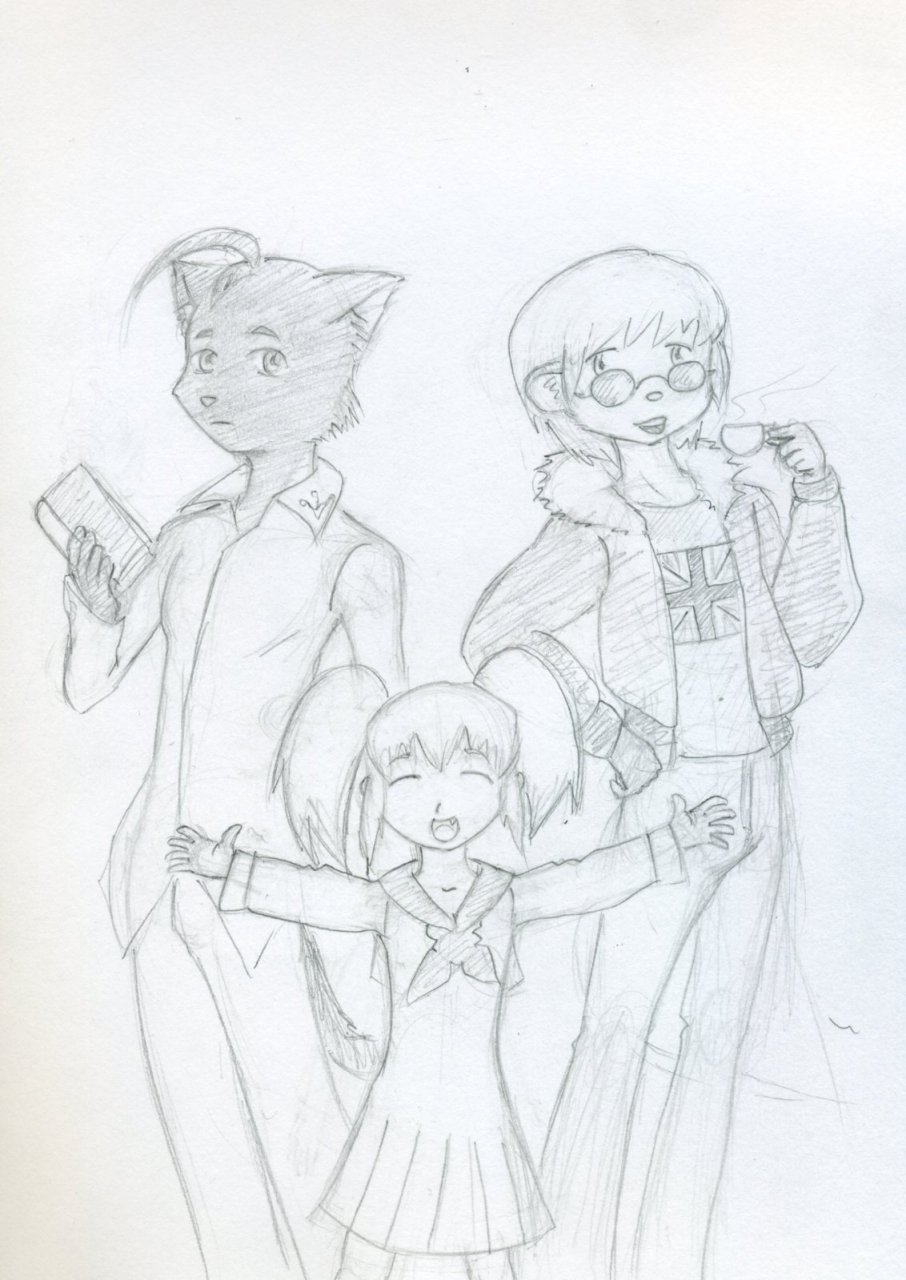 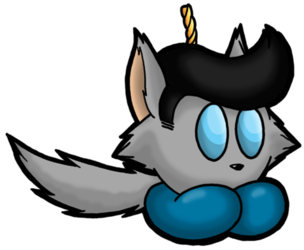 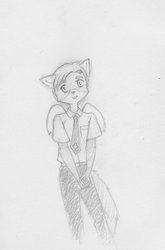 ...or the half of the party I control in a D&D game with my boyfriend.

The black cat there is Sonji, a stoic, calm, and self-reserved magician who likes to read scientific journals and textbooks (ironically).

The mouse there that looks like John Lennon is named Malcolm, and he is so British that it is literally his superpower. Yes, really.

The little girl is Leza, and she is pure horror. Anyone here ever play Chrono Trigger? Remember Lavos, eater of worlds and devourer of time? Well, they defeated it in one campaign by...turning it into a little girl.

It's just as bad of an idea as it sounds like, but since they destroy every world and dimension they visit anyway, they decided "fuck it."