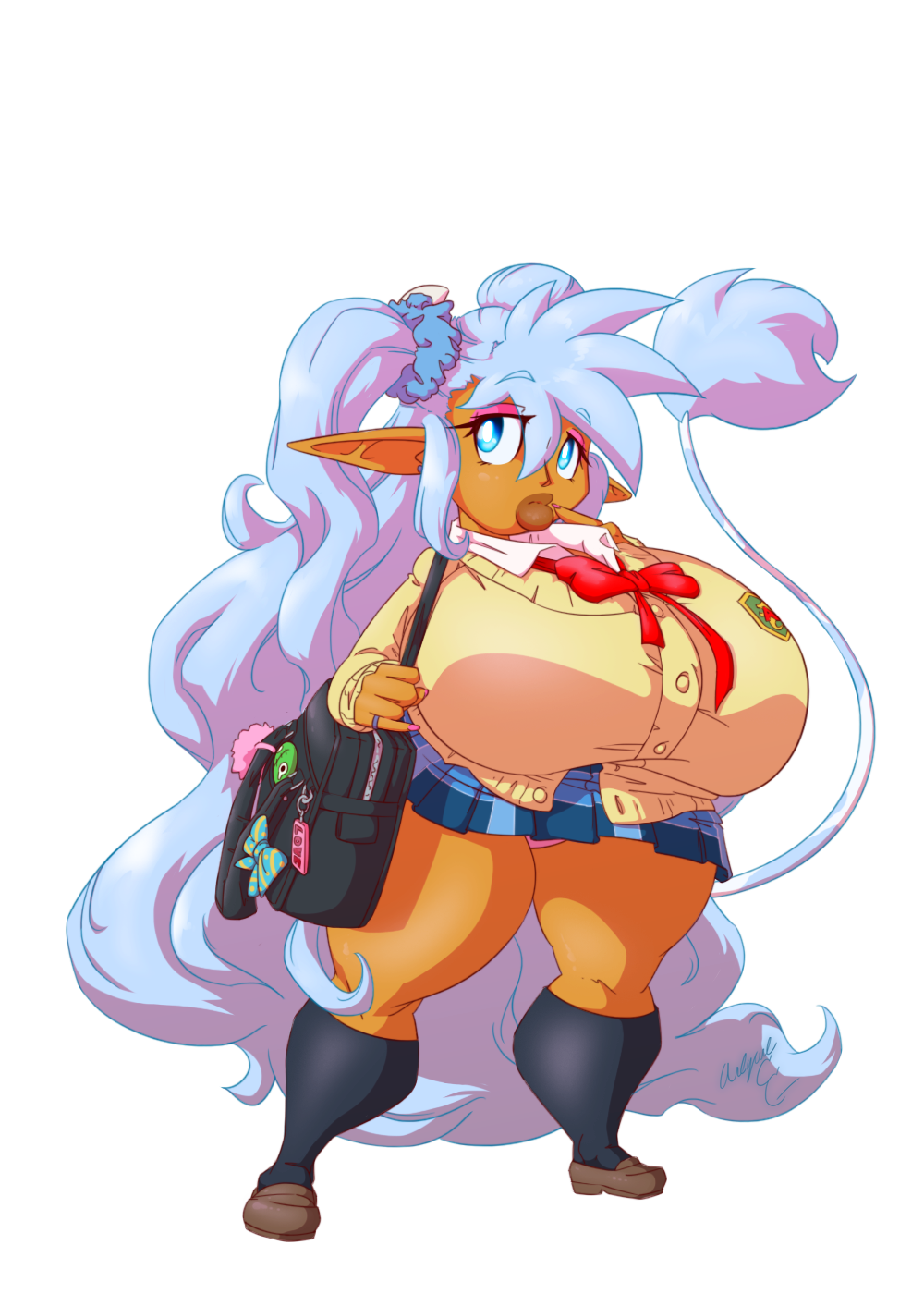 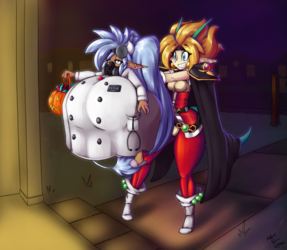 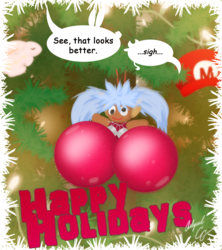 IN TIME FOR HALLOWEEN! This'll be the last CosMoo for the month. Maybe work on the last couple over November.

Galko was ironically the first one to get a full sketch for this batch of CosMoo, but the head was shaped weird and I didn't fix it until last week before going back to lines. Still though, really really wanted to finish this one before my birthday came up. Success!
Oshiete! Galko-chan (Please Tell Me! Galko-chan) is an adorable little series. And by little, I mean they're basically daily-life shorts containing a bunch of girl-talk subjects... like tampons! The icon make sense now? Either way, don't let screenshots fool you. Galko herself is about as misunderstood by her peers as much as the exterior the anime presents. Under what looks like a sexually promiscuous shell, there's actually an innocent core of nerdy references and adorably intellectual conversations... like how spicy food makes your butt burn.

Also probably the one costume where Arly already represents much of the character's design without changing much. :P
Even their eyes are kinda similar. ^-^