Wake Up Sheeple (Satire) by Ardhamon 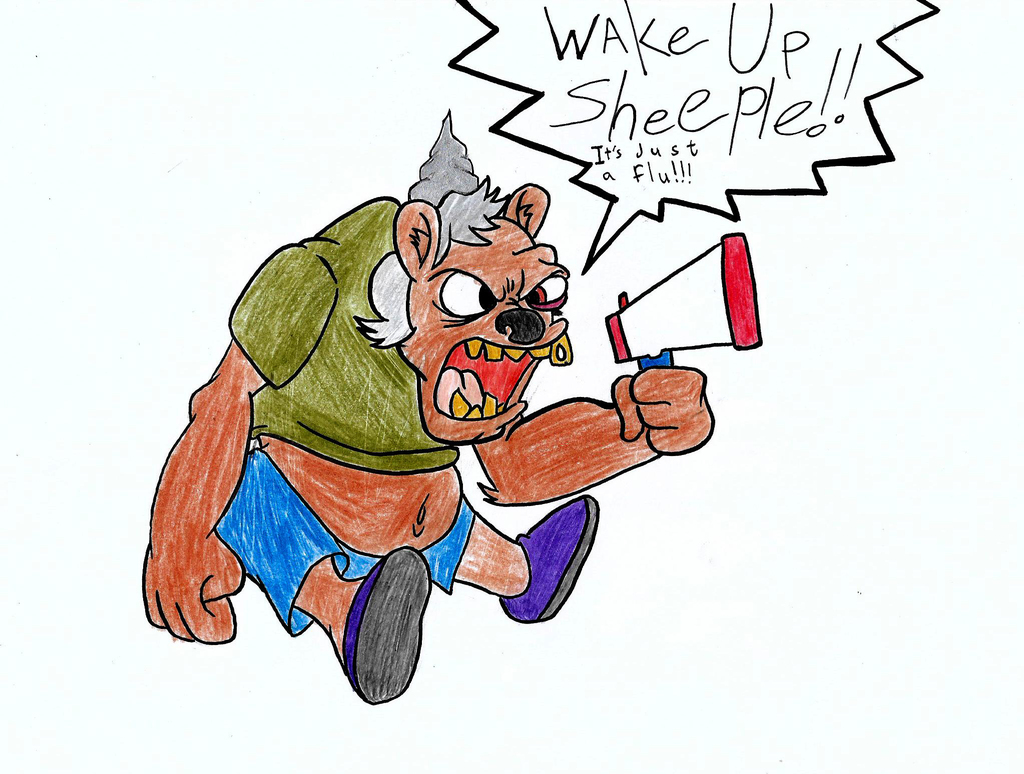 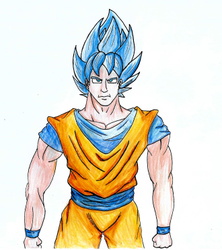 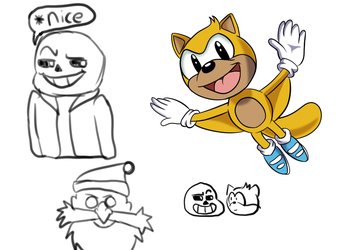 So my friend Charchu had to deal with a rather rude individual who insulted her over a joking reference involving the CoVid-19 "Stay the fuck at home" meme. He came off as rather heavy with conspiracy theories and was really rude. We had the whole thing taken care of. As we were discussing what had happened I drew a very exaggerated personification of the the person using their character and just turned him into some fat middle aged megaphone protester. This drawing was funny in itself.