When you've helped others for so long, who will help you in turn? by Arctacia 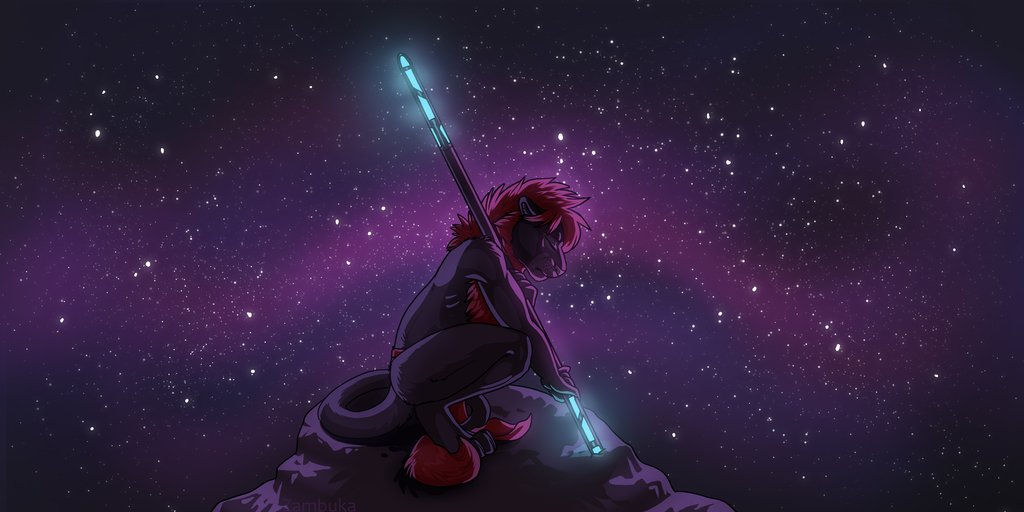 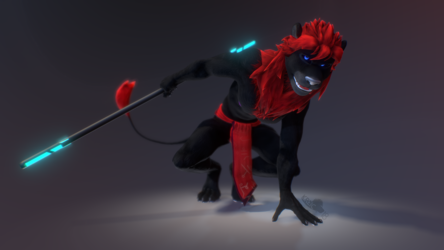 When you've helped others for so long, who will help you in turn?

Cracks gently etch across the surface as it bears the weight of something carried for long. But, they're just cracks, right? Perhaps no one would notice or think to ask. Yet, you hope someone does; a gentle hand that knows well the wear and tear, treating the delicate sphere with care and love.

Love. A word that escapes the mouths of many, but how often is it truly meant and even shown in ways that could be considered just that? You glance across the plane of humanity and wonder which ones truly understand and more importantly, who can even see you in the static. A needle in the hay stack would be preferable to the chaos we seem to sift through just to find connection and meaning with another.

The cracks deepen more. Weren't there ones who remembered? Their names still hang in the back somewhere. There was a time when it seemed more familiar and prominent. But they're just echoes now. The static starts to set in again and it feels like it did before. Where do you begin? Where do you look? Your voice is hard to hear over the lives of others. Just keep doing what you do. You have a home. You have friends. You have money. You have passions and desires.

Touch. There are so many ways to touch and so many ways we are touched. But in the end, it's the meaning and importance behind that touch that truly matters and gives the biggest impact. You've sat here and provided the most genuine of touch and had even felt it from others, but strangely never truly there. The physical element was missing and had been for so long.

The cracking of glass becomes more noticeable. A large cube rests atop. A plateau within nothing. Darkness stretches on. Curl up now and dream away. What have you become? Keep doing what you do. Someone has to notice by now. It grows heavier still.

Pillar. Something striven for. Something expressed. Something provided and even shared. You were there for them, a solid stone in the river to latch onto. A moment of peace and quiet from the noise in their minds. Yet, you're caught up in the flow now and none could do the same. Where does it stop? The churning continues.

Look at the pain. This soul is breaking apart. Just keep doing what you do. It's worked before, right? Why does doubt pour itself over like tar, so thick and tacky? Put feathers on it, I guess that might make it better. Only making a fool of something that was already broken. Time to move on and go to the next case. The cycle repeats itself anew with one so pure and untouched, wishing they could be that again, they might know better next time.