The First and Last of His Kind by Arctacia 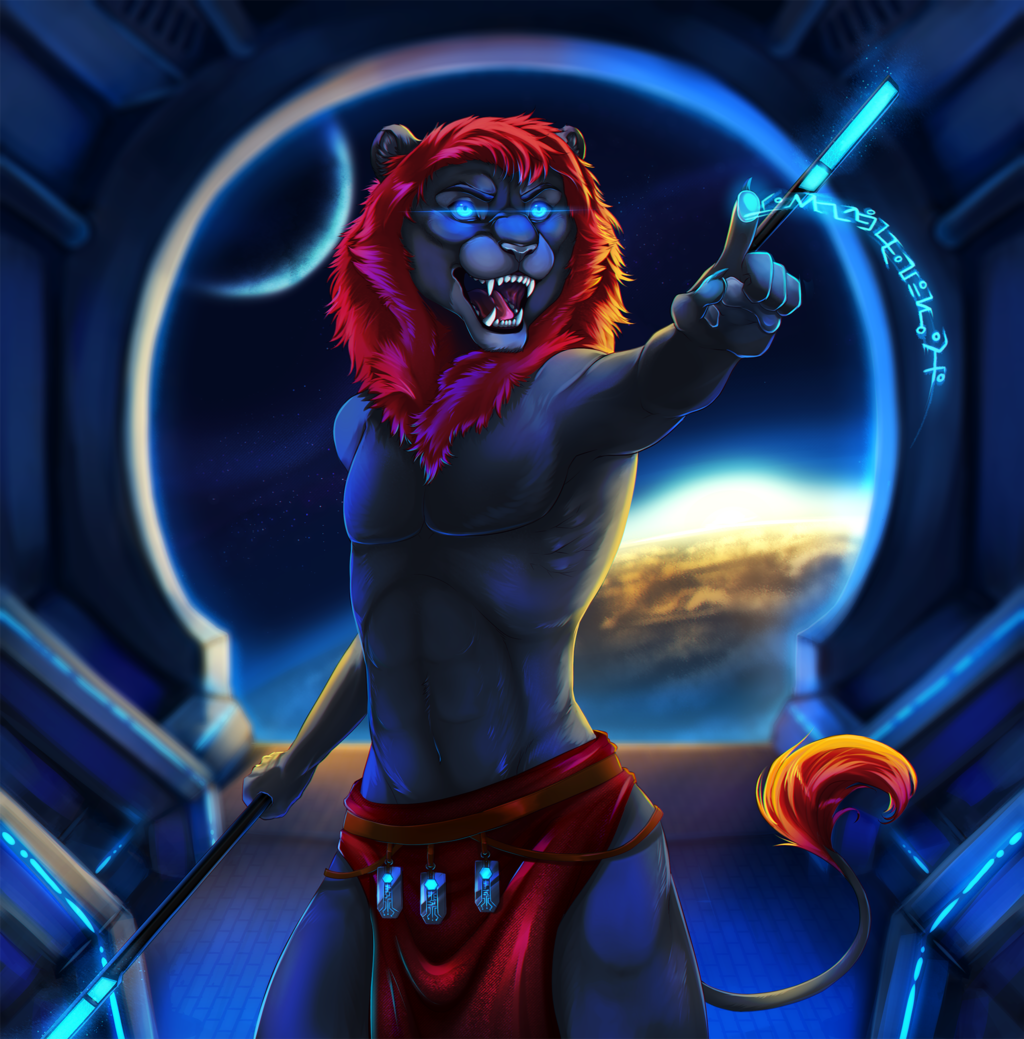 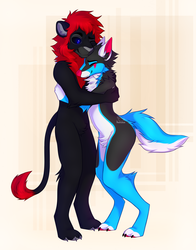 The First and Last of His Kind

Being the solitary creature that Arctacia is, he has evolved and developed certain aspects of himself over time. He was the first to break beyond the trappings of the viral code that originally plagued his brethren as a means to sabotage the original Tythran project. It was a deed performed by one who did not wish the project to succeed. Still, Arctacia managed and with the help of his creators, the Arctacians, was able to completely overcome the corruption and resume normal operation.

Seeing as his creators felt he was no longer fit for his original duties, they permitted Arctacia to lead a life of his own choosing. They petitioned the Realm Masters for Arctacia to become a Creator as a way to keep the complex creature busy and to have a way to have him outlet his energies into something that perhaps would one day give him a clear sense of purpose.

Though this project served well for a time, eventually Arctacia wished to explore the other realms that existed to gain further inspiration and meaning in his life and to further understand the framework of The Great Void in which all realms existed within. However, to do so in a way that allowed him to continue to have power to draw upon when necessary, a conduit was constructed by him that allowed the energies of his realm to be stored within it like a battery when he was away. Thus the TEC staff was born. TEC pronounced "tech", is an acronym for Tythran Enhancement Conduit, which is precisely what it does as previously described. Though like a battery, as also mentioned, its capacity is limited and will eventually deplete. Going back to his realm allows it to recharge for continued operation. While the staff primarily is used for channeling energy, it also doubles as a melee weapon since it is a bo staff by design. When able, the ends can be electrically charged to add further impact and effect to the blows that it makes.

Another important element of Arctacia is his Tythran Code. The code was originally used as the underlying language that his C.O.R.E. network uses to communicate with itself and the programming language the Arctacians used to program the Omni Cubes that make up Arctacia's artificial intelligence framework. Consequently, it also became the way the Tythrans used to communicate with one another and is usually expressed in written language.

Tythran Code is a bit different from some languages that use a linear path. Instead the language is a sprawling one that starts from an origin point and moves out from there in various branching directions. As such, the language can hold a lot of information is a small space. More information on the Tythran Code will be available in a future contribution.