~Yo, Names Aoi Foxtrot, or just Aoi.~
Imma Crazy Kitkat and random person on the interbutts

I Draw and play around in 3D programs
Im mainly on Second Life, making mods and parts and whatever I feel like.

I am in a CLOSED Relationship, Dont ask me to yiff and dont ask me for sex either here or on Second Life.
Anyone who does ask or try to mess with me will be blocked immediately.

I have various other characters that I have not posted on here, and hopefully will post them/draw them at some point (I have way too many characters) however, the ones I focus on are the ones listed under my main characters, and Secondary characters C: Lists are subject to change depending on my mood

Treat me with Respect and I will treat you with respect in return, Simple as that.
I might not agree with your opinions, but that doesnt mean I wont treat you like a human being. Unless you push me

Do NOT repost/use any of my characters, or art, Without Permission. I dont mind people using my Fanart in public forms, But you should still ask permission before using it. 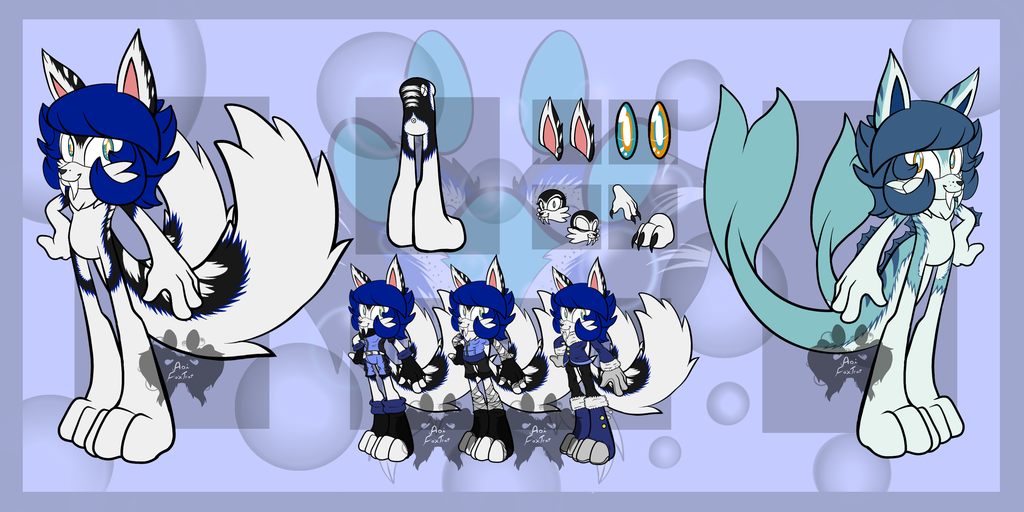