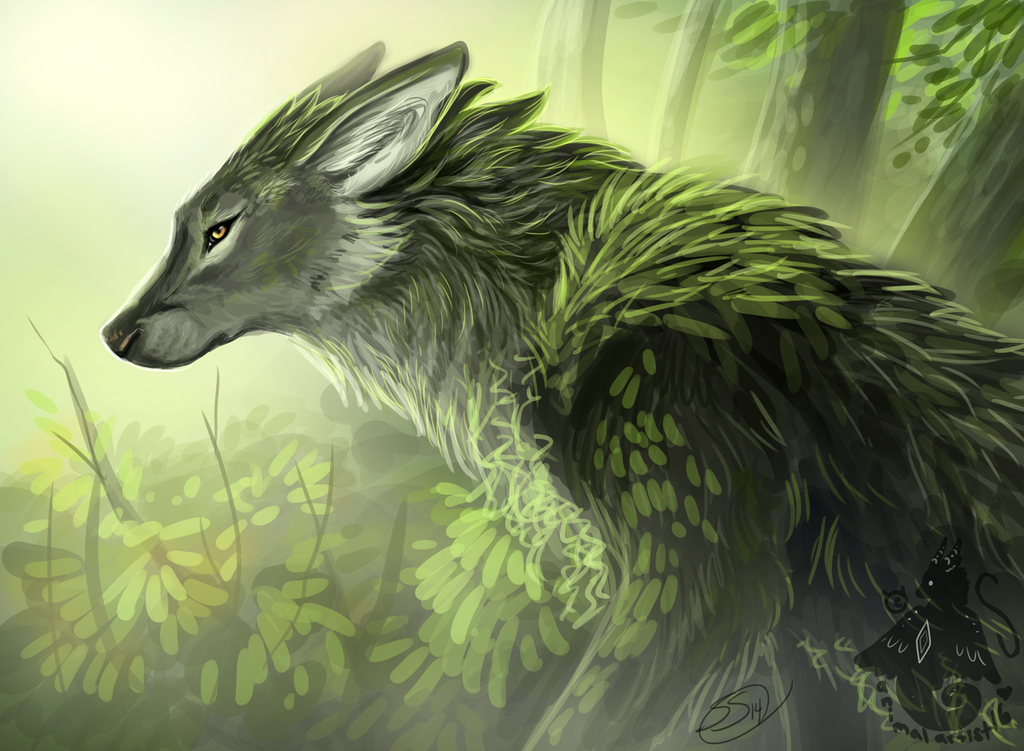 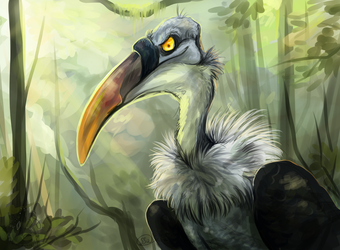 So I got Manga Studio 5 while it was on sale on amazon (it's usually around $50-80, but was only $18.99 @ amazon, so I grabbed it since i had heard good things about it, and wanted to try it out) and it arrived today (a day earlier than expected, yay)
And so I made this random piece as my first ever test pic in the program.

I'm not very familiar with photoshop-like programs, since I usually use SAI, so it took a little bit of messing around at first to get the hang of it. The program itself seems fairly easy to learn though, I'll probably switch to this program rather than SAI for pictures that I want the more 'hard brush' look. I'll probably play around with it more before completely switching those pieces over though. For the most part, I'll still use SAI, since it's still the program I'm most familiar with, and has the best brush quality I've tried yet in any program for the softer look. Still need to figure a lot of things out, but since I bought the program and don't have to worry about a trial period, I have plenty of time to do that.

So yeah, while this is pretty quick, messy, and highly experimental, I like how it turned out for my first try with the program.

May take discounted experimental commissions sometime in this program to test it out more. Would anyone on here be interested?