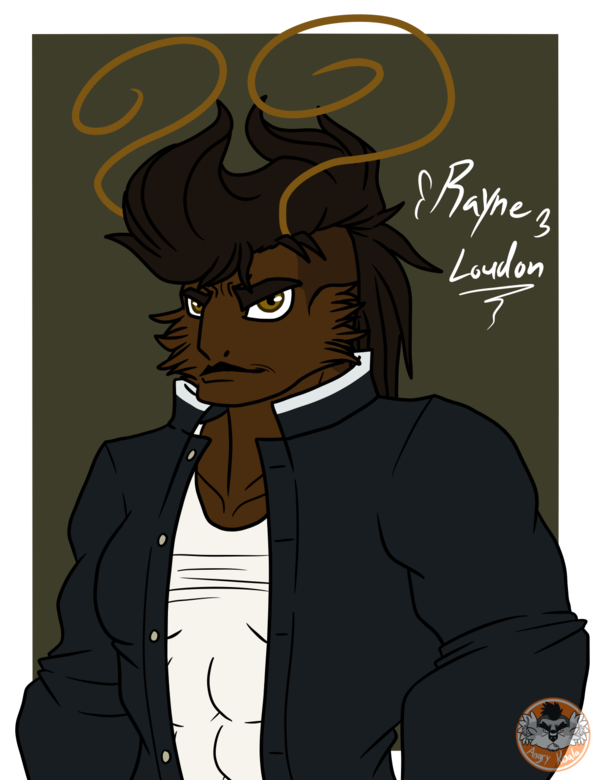 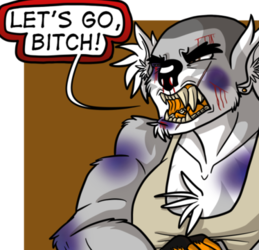 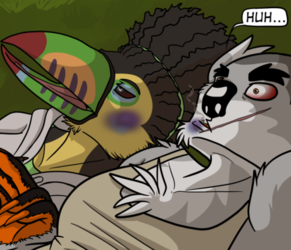 Holy shit, I had this in my wip folder since December 2015 but didn't complete it until last year September... oops~ :>

This is Rayne Loudon. She's the biggest kid in school at a whopping 7'0" and still growing! XD She's a queen alexandra butterfly and the heartthrob of the school. There's not one girl that isn't head over heels for her!(it's an all girl's school if you couldn't tell or knew) Rayne is a very peaceful kid though until you provoke her. She's very heroic so she'll fight for anyone weaker. She's an all around cool chick and in AK's crew UwU