You're Still Their Hero by Amber-Aria 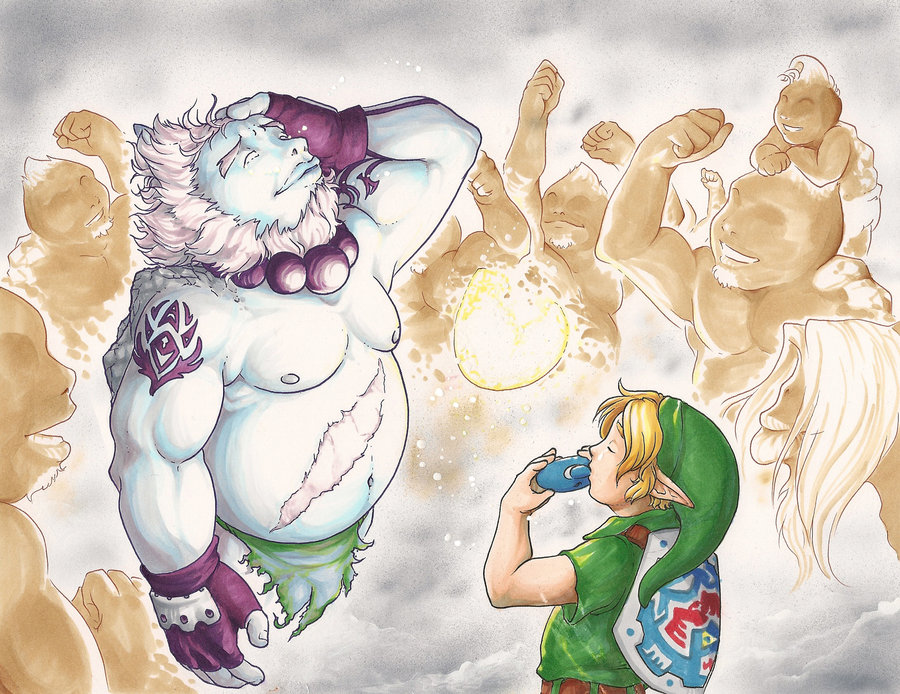 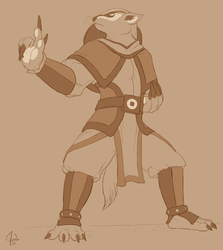 You're Still Their Hero

"What a soothing melody... My sorrows are melting away into the song."
~Darmani the Third

Finally, after a whole day's worth of work, here is my entry into the "Majora's Mask Moments Contest", hosted by Fans-of-Zelda . Holy crap. My hands hurt. But I was determined to get this done. The phrase I used for making this image is: "Never Lose Faith"

Even before I was interested in Gorons as much as I am now, the scene where you get the Goron Mask was always my favourite, and one of the most powerful... It was just so heartfelt and emotional, seeing Darmani finally letting go of his fears and regrets while watching his people cheer him on...

Time Taken: About 17 hours from draft sketch to finished product. In the span of about 24 hours.