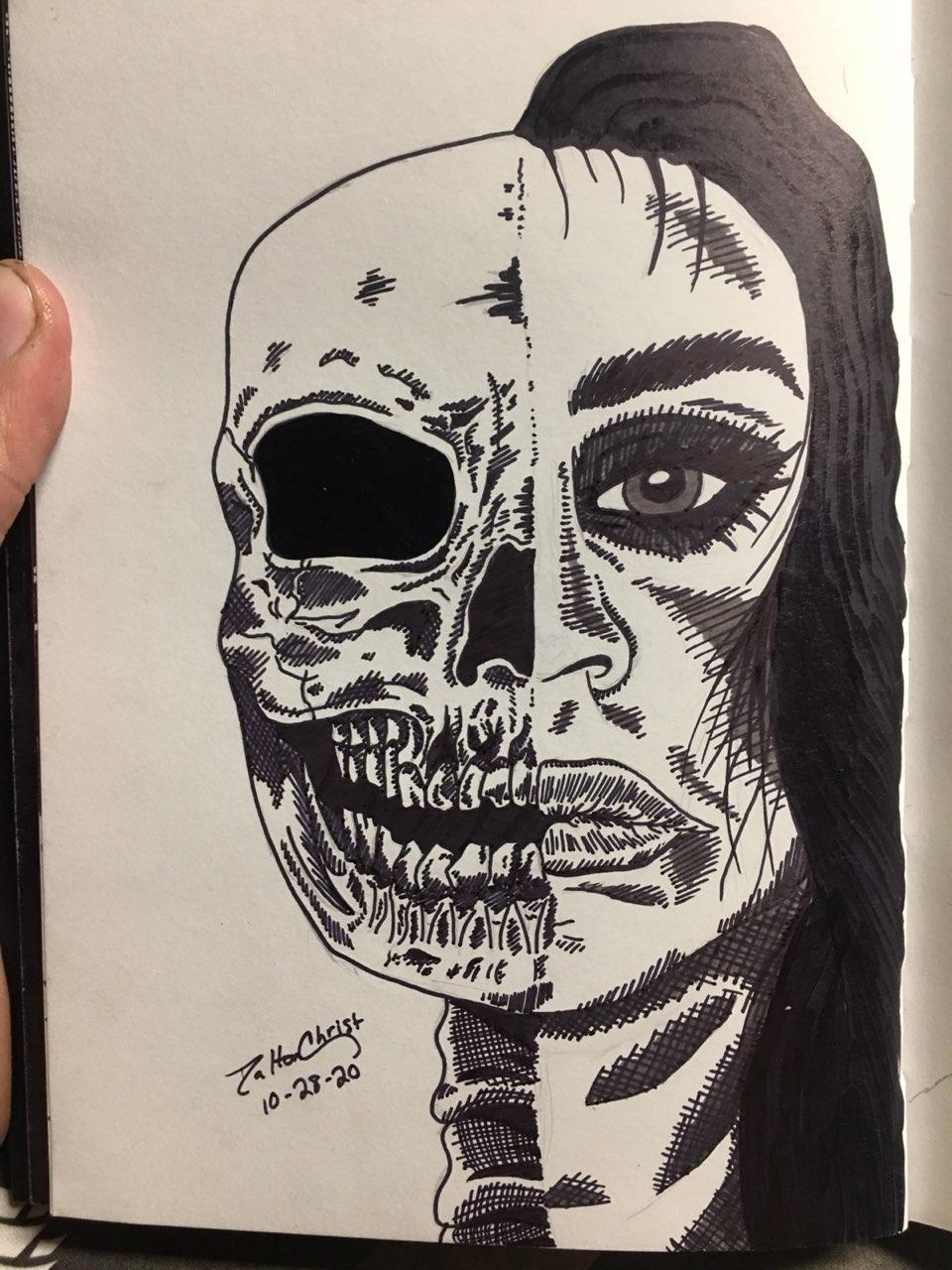 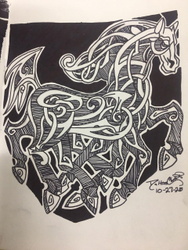 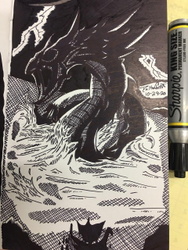 Hel is a giantess and/or goddess who rules over the identically-named Hel, the underworld where many of the dead dwell. Her name’s meaning of “Hidden” surely has to do with the underworld and the dead being “hidden” or buried beneath the ground.

According to the thirteenth-century Icelandic scholar Snorri Sturluson, Hel is the daughter of Loki and the giantess Angrboda, and therefore the sister of the wolf Fenrir and the world serpent, Jormungand. This makes her part of a highly dangerous and disreputable family.