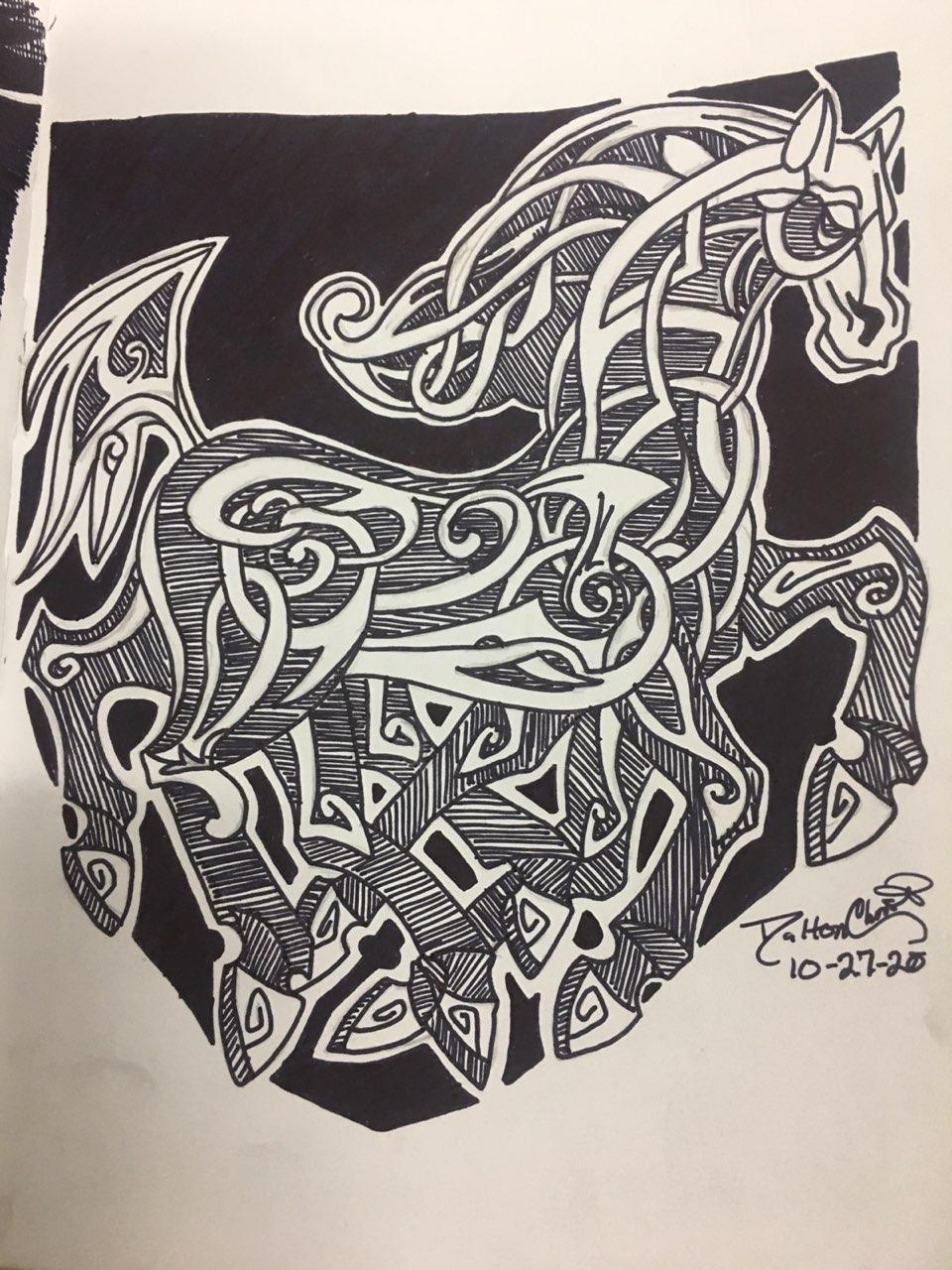 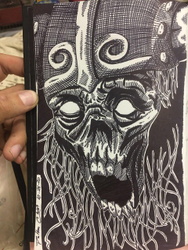 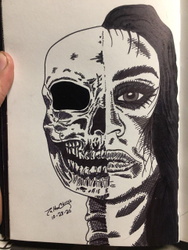 Sleipnir is the eight-legged horse of the god Odin. Sleipnir is one of Odin’s many shamanic helping spirits, ranks that also include the valkyries and Hugin and Munin, and he can probably be classified as a fylgja. Odin rides Sleipnir on his frequent journeys throughout the Nine Worlds, which are held in the branches and roots of the world-tree Yggdrasil.

Sleipnir was born when the god Loki shape-shifted into a mare and became pregnant by the stallion of a giant, as is recounted in the tale of The Fortification of Asgard.