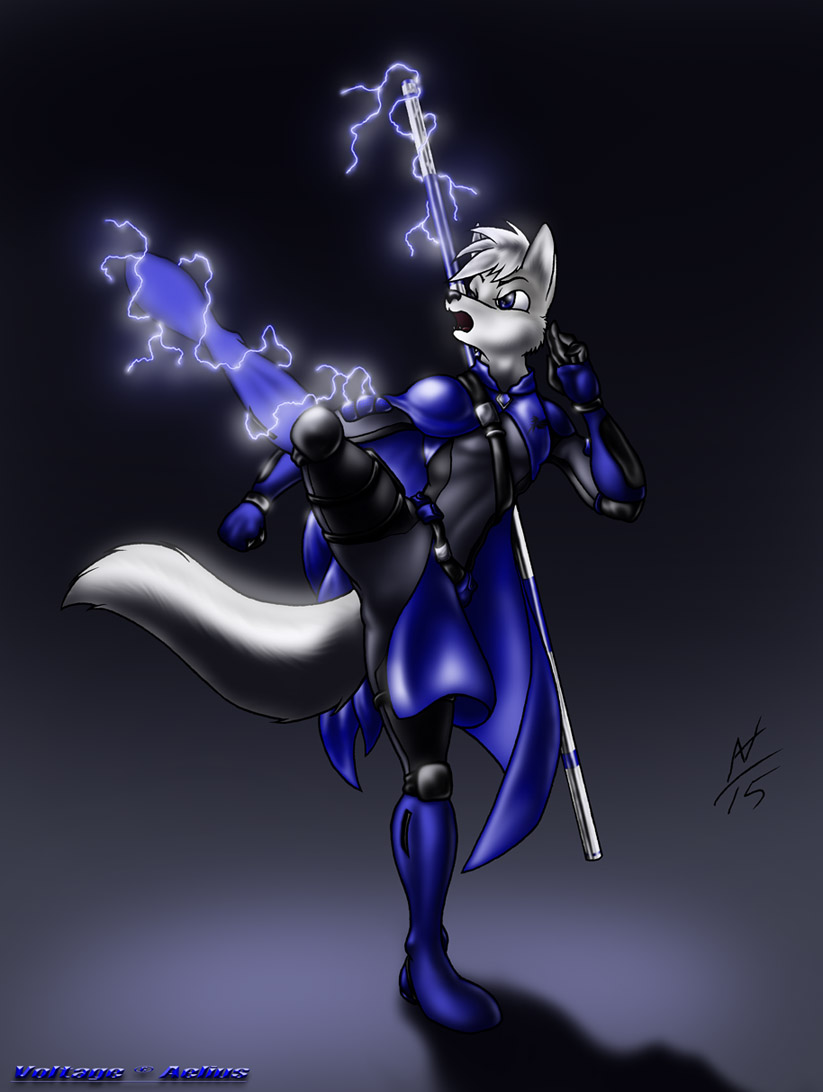 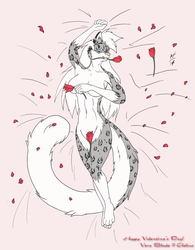 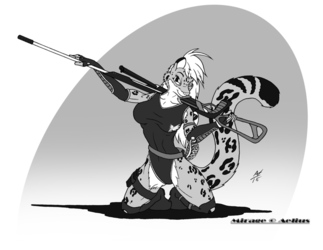 I had him figured out long ago. He doesn't react in the same way most others do. If he's yelling and acting angry, he's just stressed. It's when he becomes deathly silent AFTER that, that you need to worry. Messing with him in this state is like walking on patches of lava that hasn't cooled yet. It may look solid and calm on the surface, but give the slightest bit of pressure and the façade cracks, and you end up losing a body part.

Rix "Voltage" Aeris was probably the hardest character for me to write at first, mainly because he's the most "normal" guy on the team. However, I soon remembered that normal people who have never encountered true threats against their lives present a unique viewpoint that seasoned fighters lack. He lost everything when he, like his teammates, were attacked by the Narashaou on that fateful night. This has made him extremely protective of the friends he has left, and his desperation to protect them has led to him developing a powerful capability to fight. At the same time, however, it's given him a dark side born from fear, and when he feels his friends are threatened... watch out.

A big thanks to Gushousekai for commissioning this piece. He wanted to see Rix throwing out a high roundhouse kick, and I liked the thought of trying a combat pose. Since Rix has the power to discharge lightning, of course he's going to charge his moves with electricity.

This also presented an opportunity for me to try out a new design motif I've been experimenting with for the R-Force. Basically, it's less-military, more-mystical. These guys are the forerunners for a new age of supernatural power, and they should look the part. They've got the traditional flex armor with a bit more flair added with the fabric and coloring. In a way, they're kind of mimicking the style of the Ancient Sages that once utilized their same power thousands of years ago. Only this time, the cloth is covering armor instead of bare fur.

Hey, when your main characters have superpowers stemming from an unexplained supernatural phenomenon, realism can take a backseat to cool factor ;-)