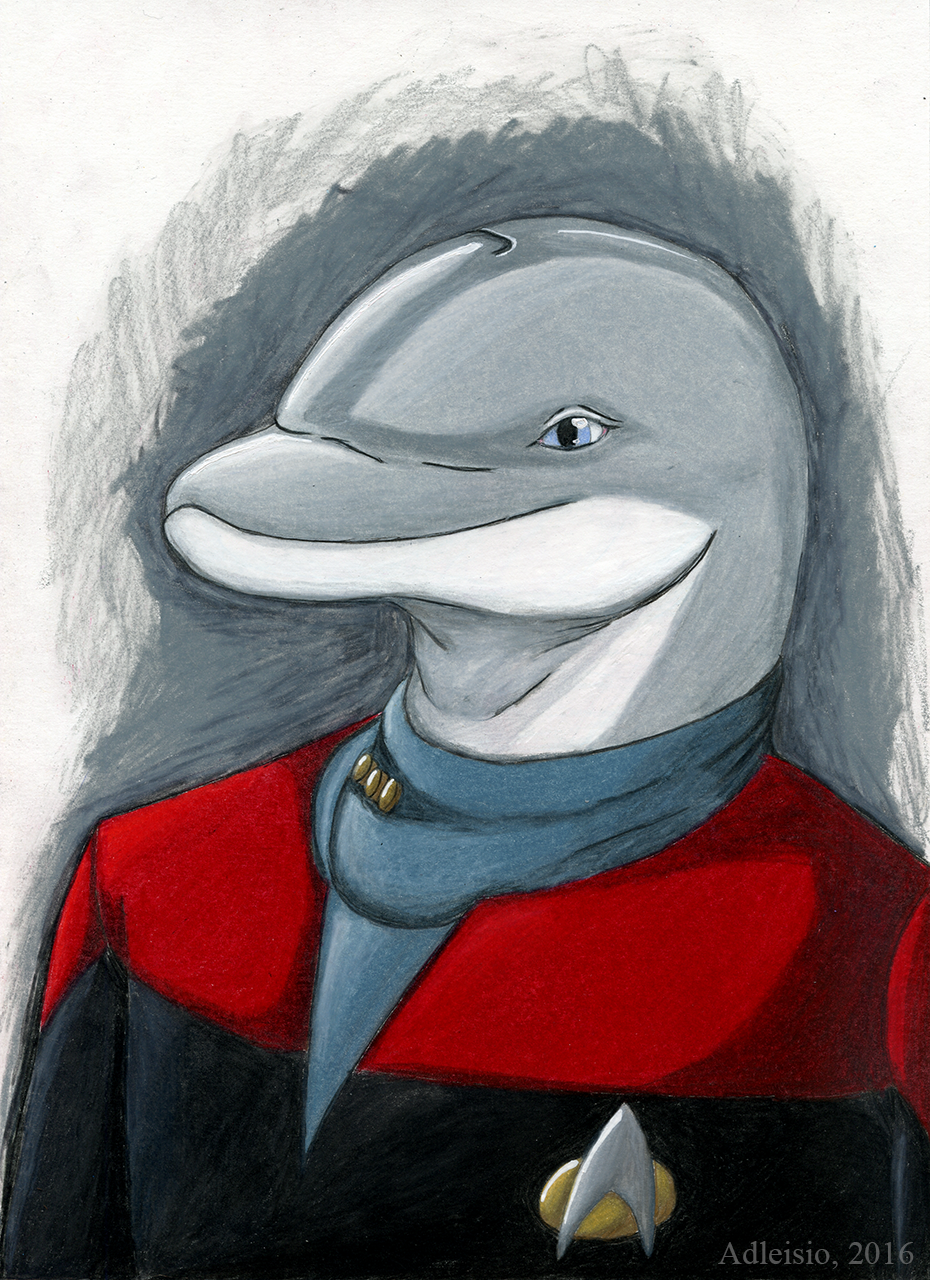 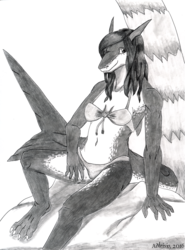 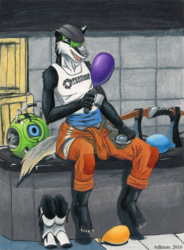 Commission for jabirucrocuta for Trun of him in a Star Trek uniform, had a hard time picking but the TNG series is a classic and easily recognized and very well loved by a good majority of people. Other uniforms seemed a bit more obscure.

I would like to offer these sorts of commissions as a part of a large sci-fi portrait project for those interested. Still trying to work out decent prices. These can be done as illustrated graphite pieces, meaning far more detailed than a "sketch"