**PLEASE DO NOT REPOST MY WORK. ANYWHERE!!!
^^
| | I'm not trying to yell, I just want this to be the first thing you read. I work hard on my art and do not want others to steal. Don't be a Squidward.

This is more of a secondary account. I'm mainly active on FA, but will be uploading art and getting to know this site as well. Who knows, this might become my main later on.

Waiting on Commissions From:
All Clear!

Upload Guide:
[P] = Personal. Things I have drawn myself.
[C] = Commission. Things I've commissioned or got via adoptables.
[G] = Gifts. Whether they were via raffle, freebies, or kindness.
[R] = Requests. Things I've done via requests. (not always available, feel free to ask. the worst is I say no.) 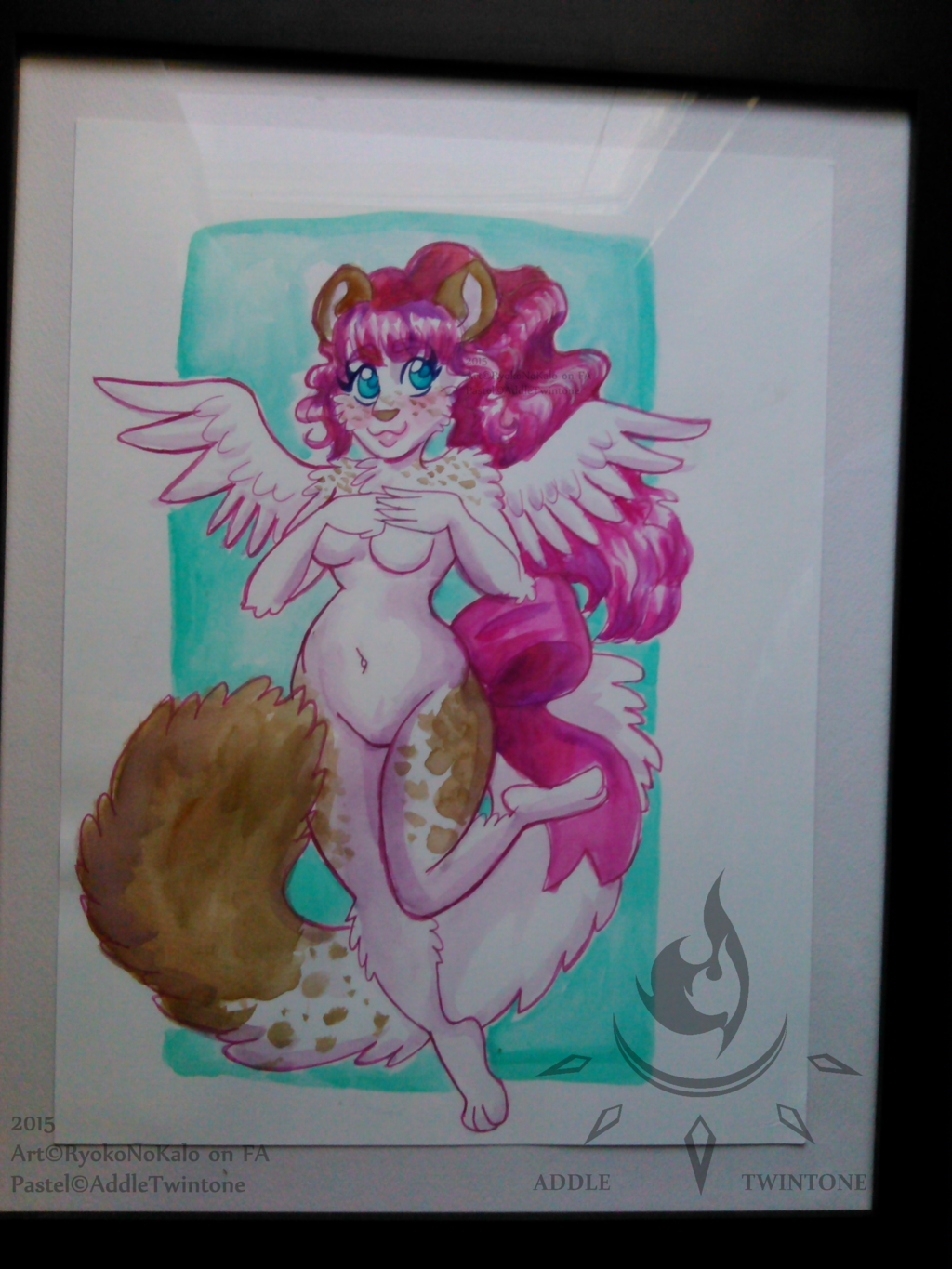 A nice game and pretty good anime. (seen the anime)

A good title in the series. The remake looks just so cool.

An Amazing group of characters. :o

Regarded, to this day, as the BEST in the series. With a pretty good anime to boot! (owns the original GC game and has the anime)

An epic game with some of the best character designs I've seen. (owns a black label PS2 copy)

Tales of the Abyss:

Bad-Ass to the EXTREME with hands down the best and smartest characters ever to come out of the series. The anime is very well animated too. (watched the whole anime series)

A really cool game. Though it's sad that this is when full anime cut scenes started to slow down. (the movie was ok)

Not as good as the original. Took some chances with the formula. Some worked, some doesn't. (owns the Wii title)

A beautiful looking game with so many good things said about them. (has yet to play them)

Technically a port from the DS to the Vita, but a good game none the less. Shares things and identical scenes from Legendia.

Notice, this list does not include every title. It's only the main flagship titles. If we included all titles, it would easily hit 15 games. But yea, this is one series I love to death. Especially Symphonia and Legendia. I STILL wish they made an anime out of Legendia. :\