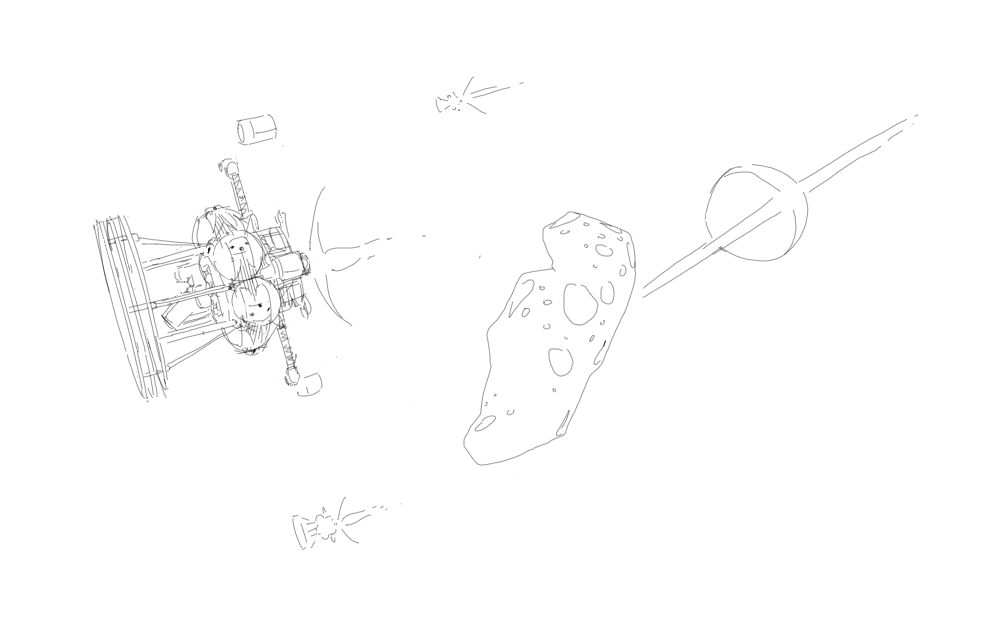 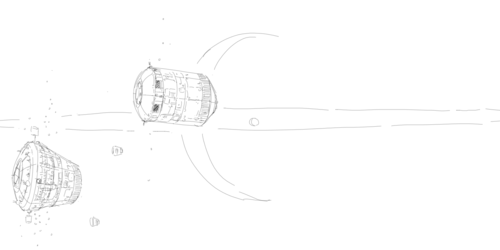 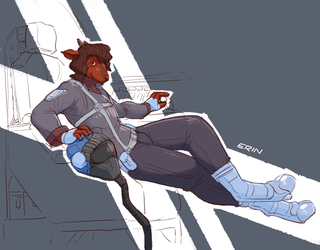 As the Capuan Mousa battle constellation closes in on its hostile Mashveyan counterpart, the Lancer pilot Anaset Noele is one of many who are called upon to fly the tiny “starfighters”, which are used to deliver targeted weapons payloads against enemy spacecraft at high speed, fulfilling the role of guided missiles in a world without microchips.