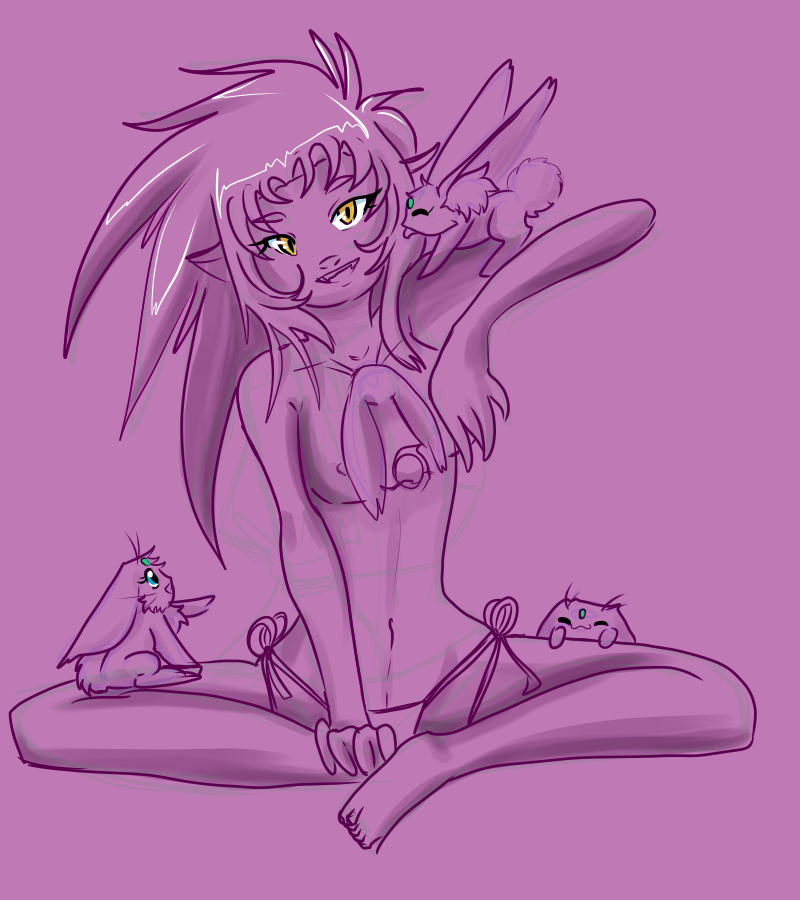 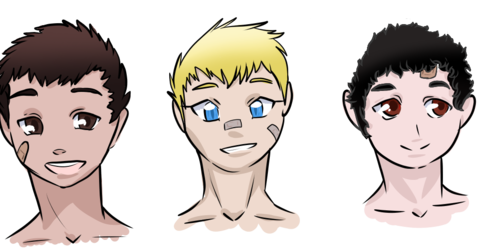 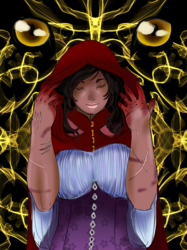 Washu has said something about a new project. As much as Ryoko loathed being the woman's guinea pig, if she didn't go willingly, it would only make things worse in the long run.

What she was greeted with was a new litter of cabbits. They looked similar to Ryo-ohki and Fuku, different in color. Their fur was grayish brown, instead of the warm chestnut her sisters had. Their eyes were blue and teal, and the gems on their heads were little emeralds instead of rubies.

They mewled and crawled up Ryoko's legs. Before she had been in her pink over sized sleeping shirt, but Washu had spilled something (PROBABLY hazardous) on it and she needed to remove it ASAP. So while the red haired scientist disposed of the ruined top, Ryoko just played with the new babies.