I am a meat popsicle 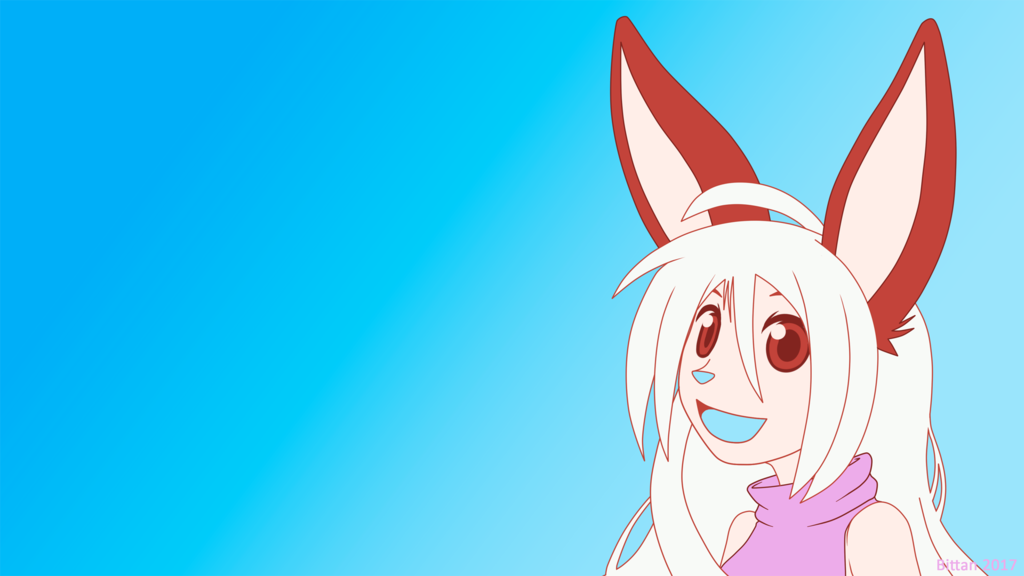 Am I going to migrate here fully? I don't know. Am I tired of FA's bullshit? Been tired of it for years. PR disaster after PR disaster. Broken promise after broken promise. Cronyism up the wazoo. You'd think lessons would be learned but it's the same broken ship with the same inept crew doing the same song and dance while water floods the lower decks.

I'm also over on InkBunny at https://inkbunny.net/Bittan, for those who care.