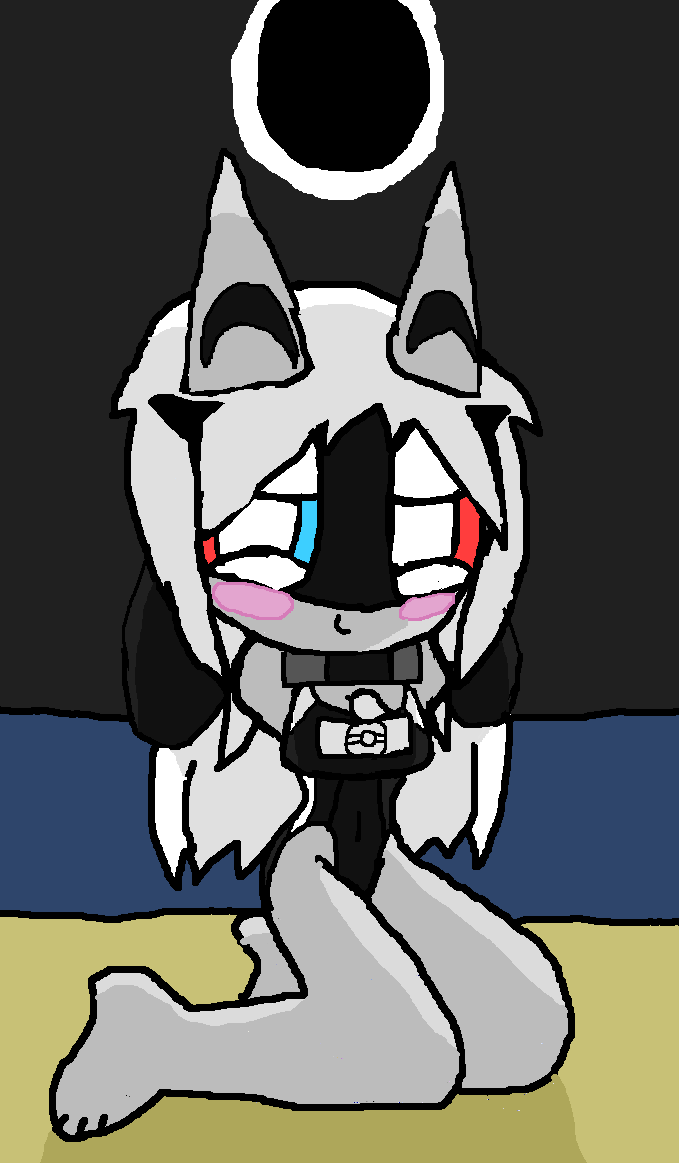 Wikola herself, was created biologiclally, as one of two children, from a married couple, (as a test tube baby) and was raised, in the Aloha Region. There, she grew up, to be a skilled traveler, among pokefolk.

She does have one notable relative; her own older brother, Konani,. The two of them, after graduating high school, ended up being full-time actors. And in addition, they usually acted, in indie films. Most of them, are what some people would consider, to be underrated, hidden gems.

But when they're not acting, they're often going through stable time-space continuum travel, to make discoveries that were never found. (The funny thing? A friend of these two, built a time machine, out of a fake Nintendo Switch, that was made in China! XD)