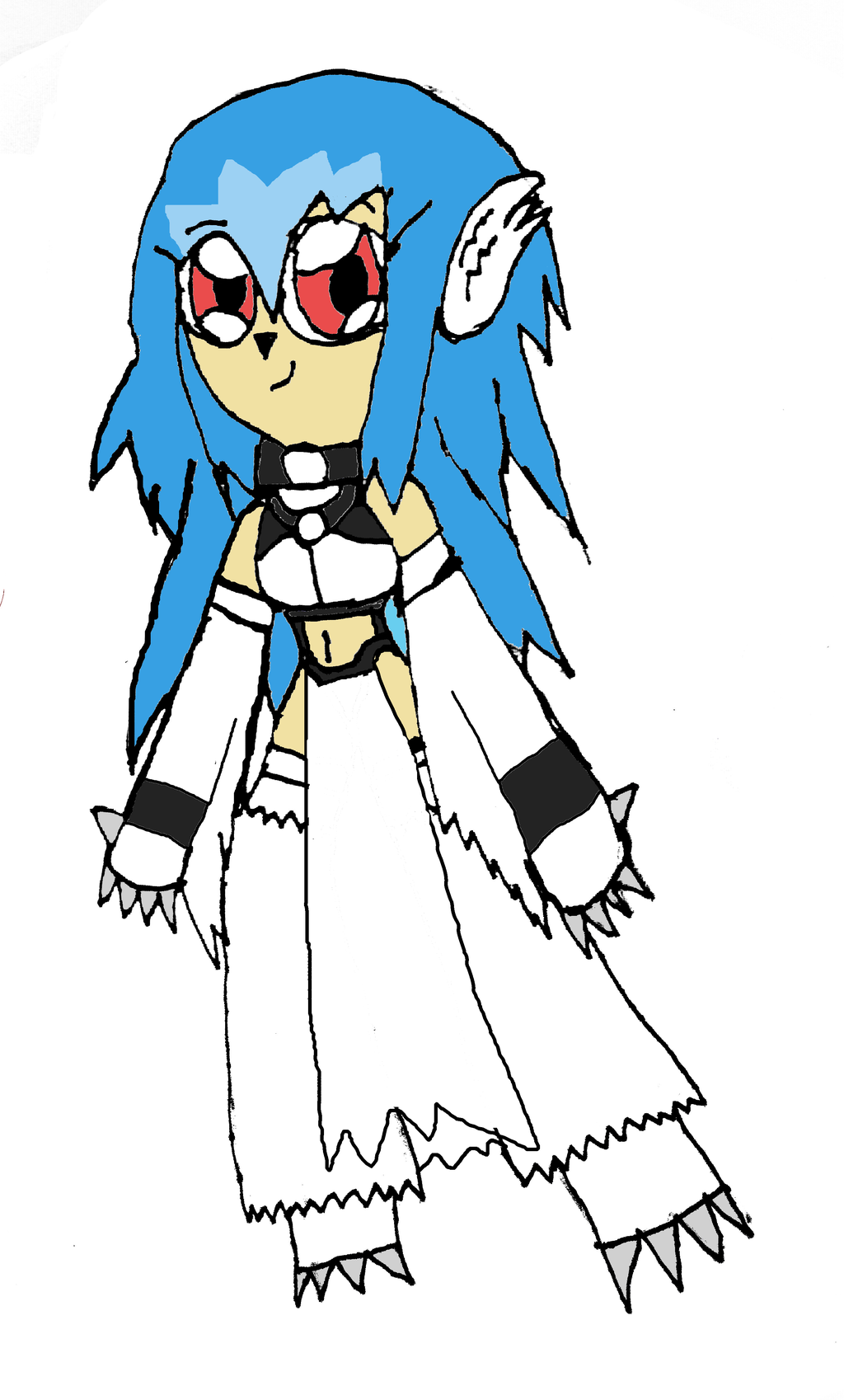 Amice is in fact, Suki's biological sister, of whom had, at age 13, for only about a couple weeks, (around April 1st, 2006) went on a vacation. While in Costa Rica, she gathered samples from meteorites, that recently crashed into various nearby places, for extra credit. She soon came back and reunited, with her younger, biological sister.

As of sometime in 2009, AFTER the Liberty Legion was declared, as Quartz's elite anti-terrorist force, Amice, a member herself, is now placed in charge, of managing the Space Castle's library. (YES: their castle, is ACTUALLY a "cruise-ship sized" spaceship! Built with defensive security, of course.

Finally, being a strong, independent beast woman, of today, it's unknown, whether or not, that she DID find any males, that would be her type of boyfriend. BUT...it doesn't mean, that she isn't gonna stop TRYING!

= Amice Eclipse, alongside the Virtue Guild, and the Liberty Legion, and art, are (c) by me; PrivateDoomsday

To see art of her, in her swimwear, click here: