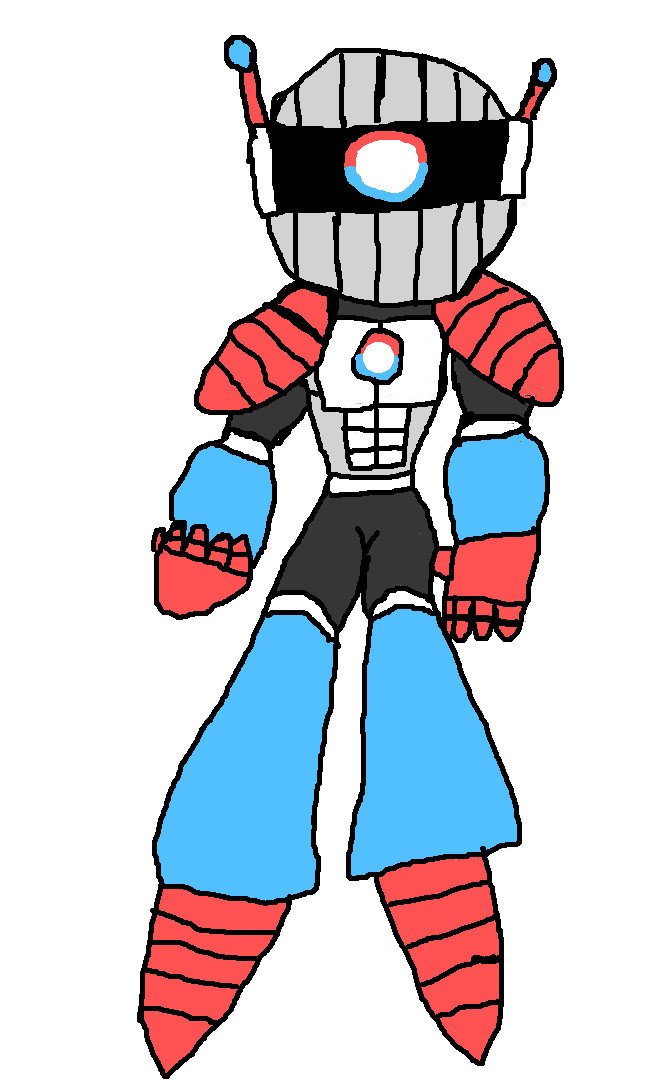 Also known as "CRN-016"; Static Man is a robot master, that was created as a corrupted data repair unit. But, with his powers of generated static electricity, just be warned; you might get SHOCKED!