Ayo the Fox by PrivateDoomsday 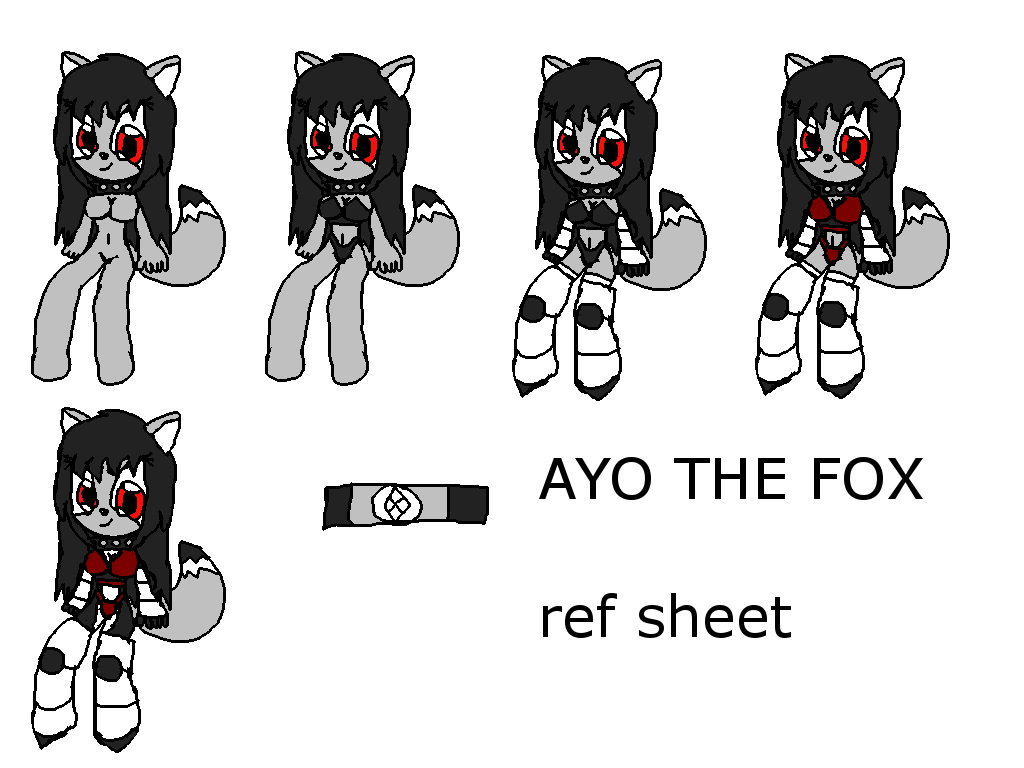 In the main timeline, Ayo is a fox girl that was known to have been working as a freelance mercenary, since she was about 10 years old. Mainly due to a tragic past, where so many lives she cared for, had been murdered, in a small town.
And, while legally permitted to help military now and then, she is still technically freelance. And to prove an example, she has an arsenal of weapons made and/or modified, for stunning, rather than killing. After all; Ayo may be freelance, but that doesn't mean that she's a murderer. (Meaning that, she RARELY HAD to kill anyone, in her past.)
But, life hasn't been too bad, on her; at military bases, there are a lot of people, both male and female, that treated her with plenty of respect. Because if they are bullies, SHE'LL BE SCOLDING THEM, LIKE A DRILL SERGEANT!
The thing to describe her personality is, "compassionate, easy-going, and reckless; a gentle, forgiving heart, towards friends, and others in need. But never less, very aggressive, in battle.".

The reference sheet shows from top left to bottom left: Fur pattern ref, swimsuit, swimsuit with armored gloves and boots, armor, (monokini variant, for hotter weather) and armor (standard variant)
She also has a metal headband hidden within her bangs, that acts as a piece of lightweight armor.

Ayo the Fox, alongside the artwork, are (c) by me