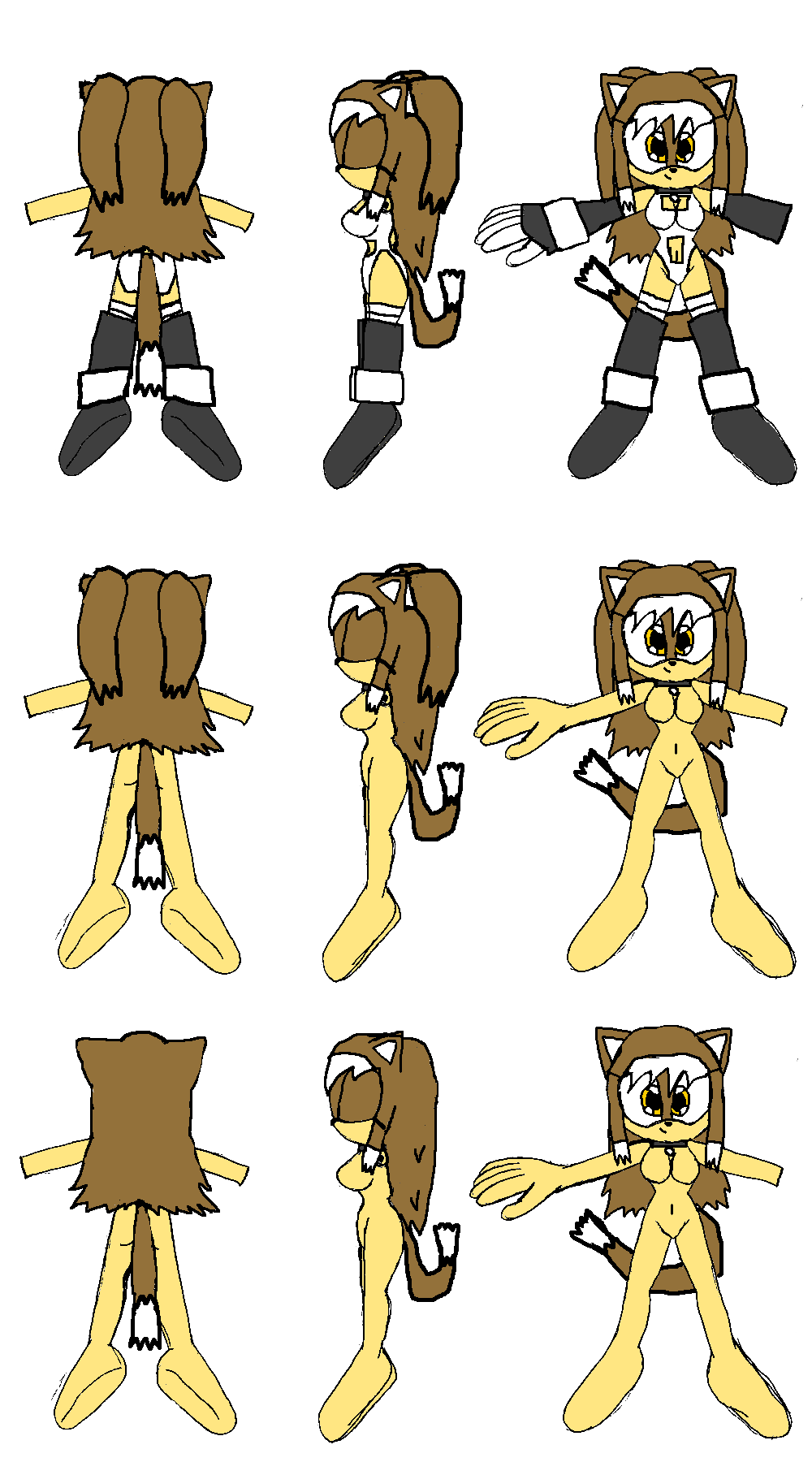 = Personality: Gentle natured; a bit crazy, but not the "insane" kind. Easy going., and easily forgiving; she just isn't a doormat .Currently a loving mother, of a total of five biological children, that were created, through a child creation machine. due to the fact, that her race can't breed normally,
= Alignment: Neutral Good (She's AT LEAST considered "neutral good", for the fact, that she's a good being at heart. She also knows that order and chaos should be kept balanced, to preserve liberty, peace, and equality; one cannot exist, without the other.)
= Likes: Beautiful things, animals, mystery novels, and good clean humor.
= Dislikes: Dictators, dishonest politicians, bullies, terrorists, and karaoke.
= Hobbies: Video gaming, fashion, recycling materials, robotics, and industrial artistry

Suki had been in love with Thiodoor Indygo, since they first met in person. Around 10 years old, while they both had at least a little bit of a crush, on each other, but they officially became a couple, during the middle of July...WHEN THEY WOKE UP YEARS, IN THE FUTURE! (During the year 3000.)
Sometime in the future, when they both turned 18, they were so in love, that they got married.

= Theodore Indygo and Suki Eclipse are (c) by me
= The base is (c) by runhurd, on DeviantArt and FurAffinty