Chinatsu the Hedgehog by PrivateDoomsday 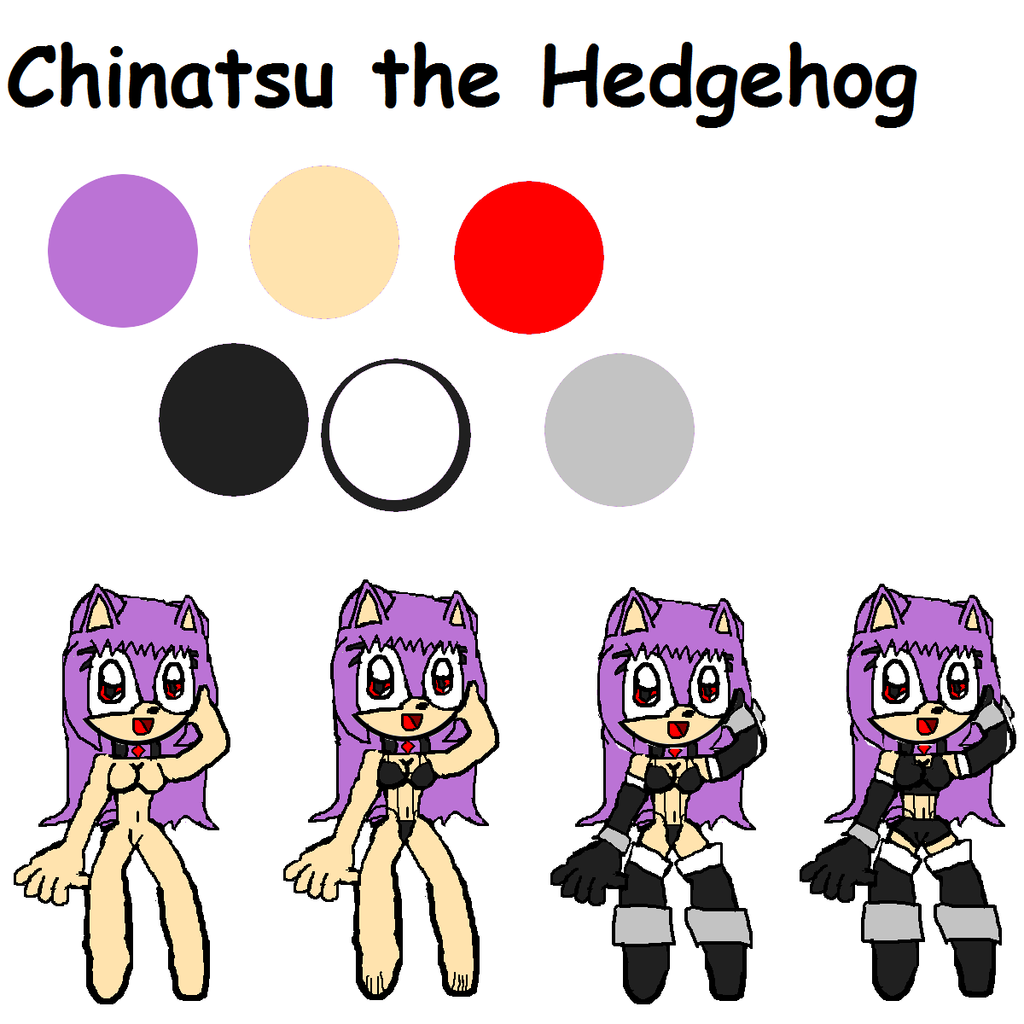 While this ain't my best reference pic, this is an old pic of a character that I made; I had to start ref pics, somewhere!

Even as a princess, she's also a gifted actress, and is known to stand up, for the poor man in need. For the monarchy is started, democratically...unlike SOME kindgoms!

BTW, there is a universe, where she is taken; one where in fact, in later events, she DOES get married. But otherwise, in other universes, she is in fact, single.