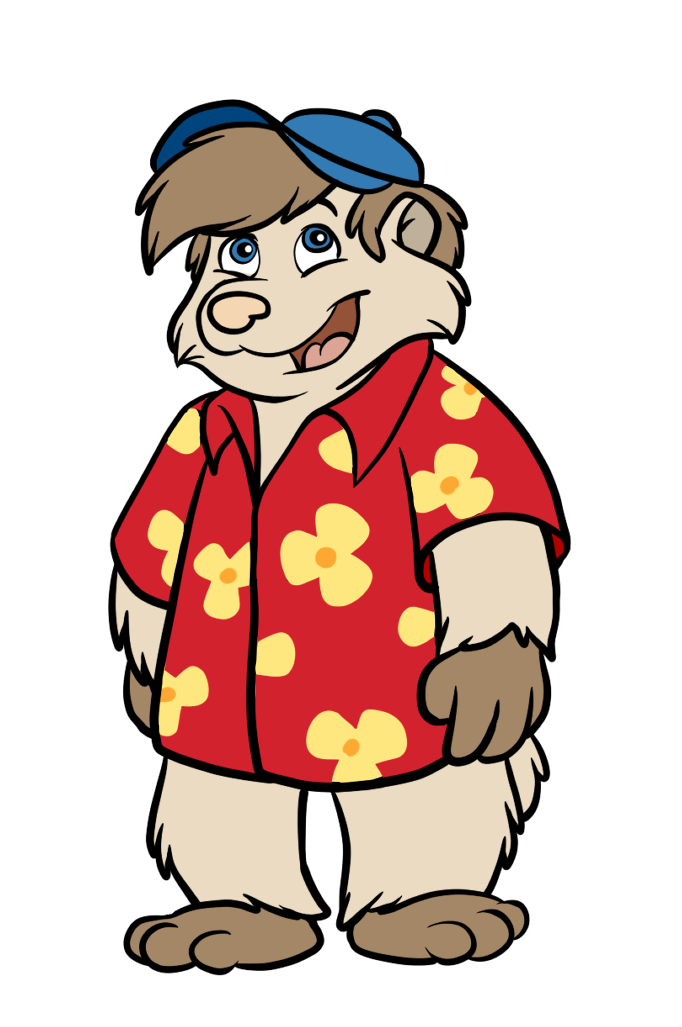 Bobby is the only child of Sam and Kara Thornbody, and was born in The Big Island, Hawaii. At approximately the age of five, Bobby and his parents moved to Huntington, West Virginia, where he's been living ever since, though he did spend a month in Atlanta, Georgia at around age 11, when his father, a therapist, had a client he had to help. That time was so short, however, owing to the discovery of Bobby having Clinical Homesickness, a disease that made it important to get him back home to Huntington. It was also during that time that Bobby discovered his mother had the disease as well, which was a large part of why they agreed to go to Georgia in the first place.

Originally, it was determined that both of Bobby's parents were going to divorce, to allow his mother the freedom to live her life, but Bobby's emotional state was such that the divorce was called off, and it was decided that his parents would stay married, but simply live in two places. Bobby was not happy with this arrangement, but accepted it, due to not wanting his mother ill.

Bobby has lived in Huntington with his dad ever since (while getting the occasional visit from his mother as well).

He is usually very quiet and keeps to himself, avoiding confrontation wherever he can, but he is always up for meeting new friends, even if it takes him a while to talk to them freely. Although usually a shy cub, he surprised even his mother and father by quickly befriending a yellow bear cub by the name of Dipper Draper in Kindergarten. Over the two years that followed, Bobby's shyness started to slowly fade and Dipper quickly became the friend Bobby often went to when he was upset about things. This friendship is one that, to this day, Bobby says is as strong as ever.

Bobby loves exploring things and taking walks. Whether it's while going out on walks through the local park or exploring a hiking trail, Bobby really enjoys nature and takes what chances he can to go outside. He is also quite athletic and quick on his feet.

Bobby is a good writer, and admits to usually being the first of his classmates to finish any school writing assignment he is given, almost always with straight A's. This led to him getting picked on a lot, but he learned how to handle it, mostly due to his friend's encouargement and help.

Bobby is also good in the kitchen; having started cooking around age eight. Dipper had just seen his father getting deployed overseas, and, in an attempt to help Dipper cheer up, Bobby took what limited cooking knowlege he had from watching his parents, and made several dozen of his friend's favorite cookies. The appreciation that his friend showed was enough that Bobby continued to do this on a regular basis, eventually expanding to several other desserts and learning to make many different breakfast foods as well.