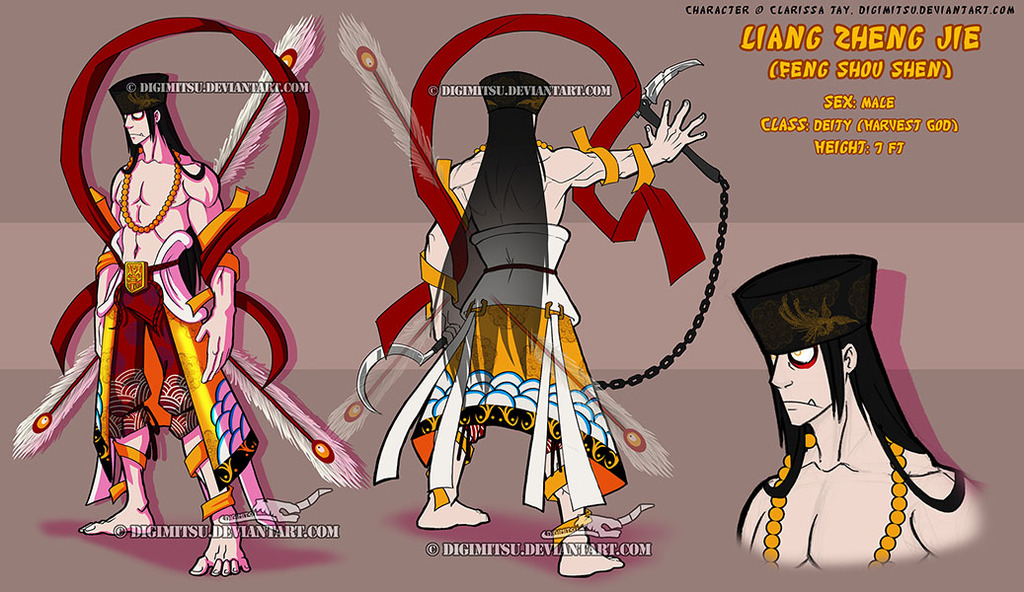 Pushed myself to make one for Mr China as a deity as well. His details are killer ffff.

I had to make the hair and feathers transparent so that it doesn't obstruct the details.