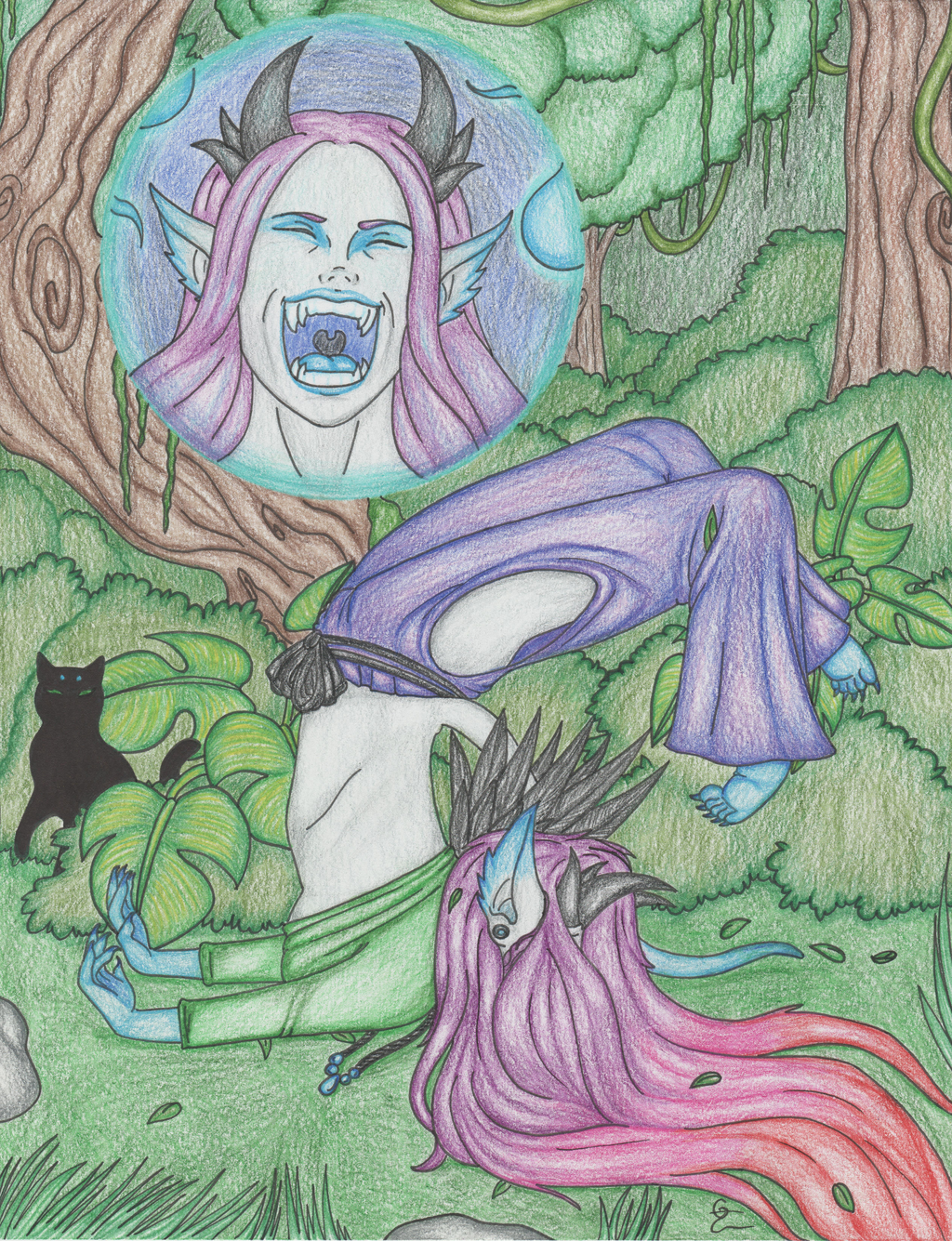 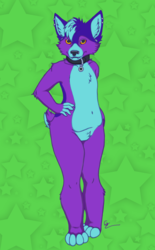 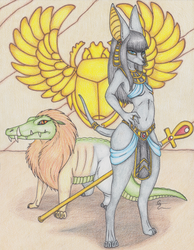 Oh Neith, that is not how you are supposed to land.

Neith sifts through the leaf litter on the ground, chittering to herself and Creeper as she moves through the woods of her home world. Every once in a while picking up this or that and shoving it into the pouch on her side. Ear's perking in attention as a bright glow emits through the trees. Grinning widely and gesturing to the small feline shadow at her feet to follow her. She makes her way slowly, quietly slipping from shadow to shadow. Her bare feet making no sound as she darts towards the glow. Creeper sighs and follow's, knowing that where Neith goes he has no choice but to follow. The wisps already following her silently, exchanging worried glances amoung themselves. AS Neith enter's the clearing her wings rustle at her back in excitement. She quickly glances around, noting that she cannot see of smell anyone else near. Slipping up close to what appears to be a strange blue portal. Peering through it's depths she can see another forest. Giggling to herself and bouncing around with eagerness. "Look at this! It's a portal. Ohhhh I have got to know where this leads!" she squeals a bit louder than Creeper would have liked. His ear flattening against his head. Before being able to even try to convince Neith that this could be a bad idea Neith screams "Cannonball!!!!!" and dives right through the portal. Creeper is dragged through as Neith falls through the sky, hitting branches and vines as she flaps her wings furiously. Whack! Everything goes black as she lands face first into the new land. Creeper's small feline form landing in a bush near her. Flopping over and sitting up, she shakes her head. Leaves falling out of her hair as she looks around. Giggling yet again and screaming, "Let's do that again!!!!"