The Big Surprise part 1/6 by Zurggy 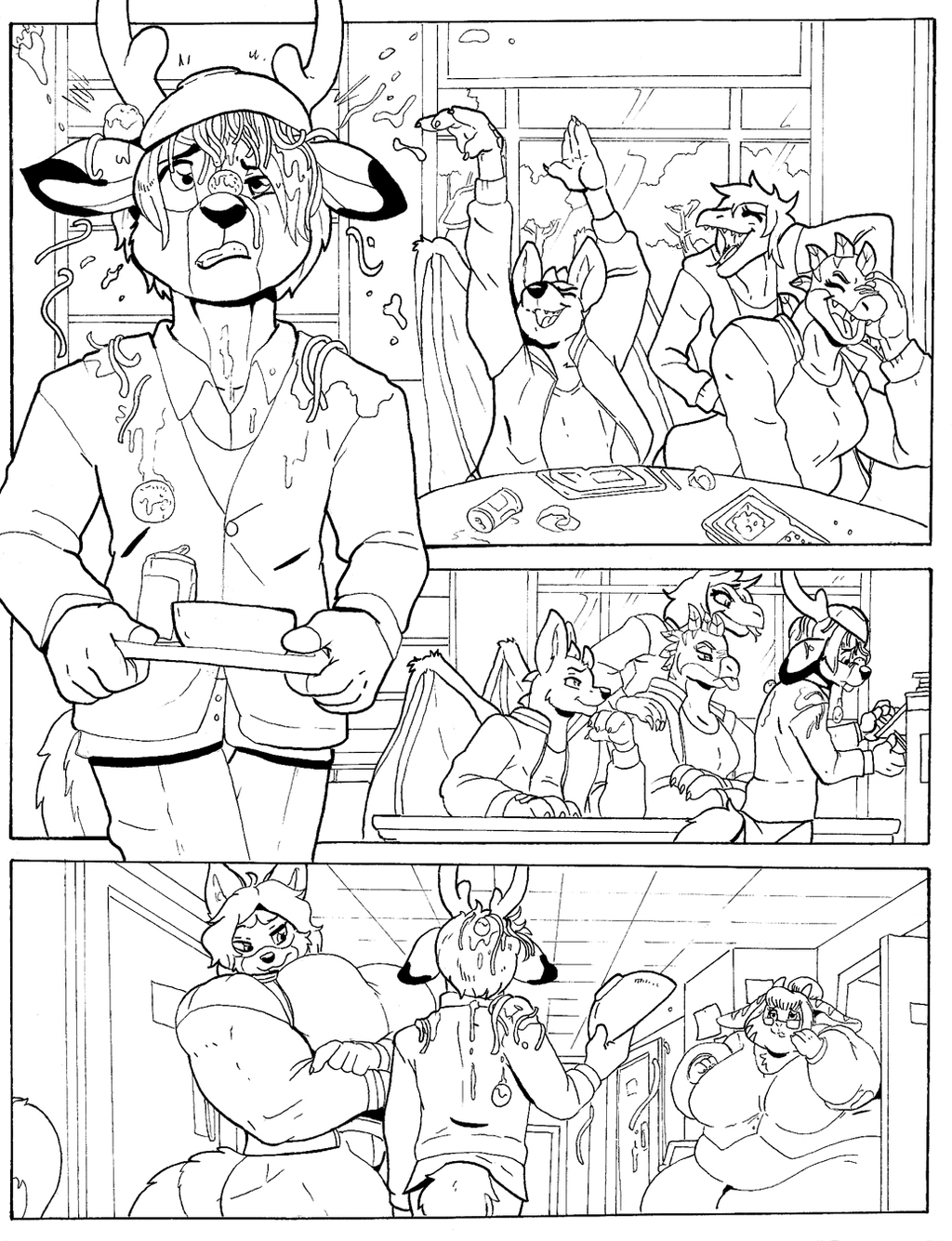 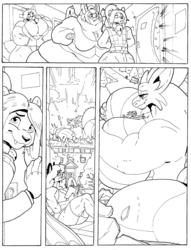 Well, anyone that follows   rabid may have seen this little gem about a week ago, well now i can post this on my page to show just how useful Rabid's patron is for comic ideas. that's right, little old me is the one that came up with this comic and it won for that months comic voting. there are a few other comics i had win so whenever rabid posts them ill have them on my page sometime afterwords.

Getting back to Rabids Patron though, for those interested, for just 3$ a month you get access to all the current comics posted there without the wait. for those that wish to have the ability to vote on the months comic, for just 10$ you get to help choose from a list of comics to see which will be made into a comic. the length is determined by the amount of money made for that month, right now the patron is somewhat close to having comics be 7 pages long. there are also higher quality versions of the comic that will be exclusive to patron members.

now onto the comic itself, this was the first comic idea i had and it was very surprising to see it win by a landslide for that month. i will use the story rabid posted on his page as it helps with the story. so enjoy!

"Raucous laughter breaks out in the college cafeteria. The cool kids have once again proved they're the alphas by victimizing one of the nerdier students.

The poor deer boy, the current target of their ridicule, has never been one of the popular kids. In a way he's used to it but still the messy, shameful walk back to his dorm room has never become any easier over the years."

Heres the link to the original posting on rabids page: http://www.furaffinity.net/view/18171867/
make sure to leave a fav an comment there.