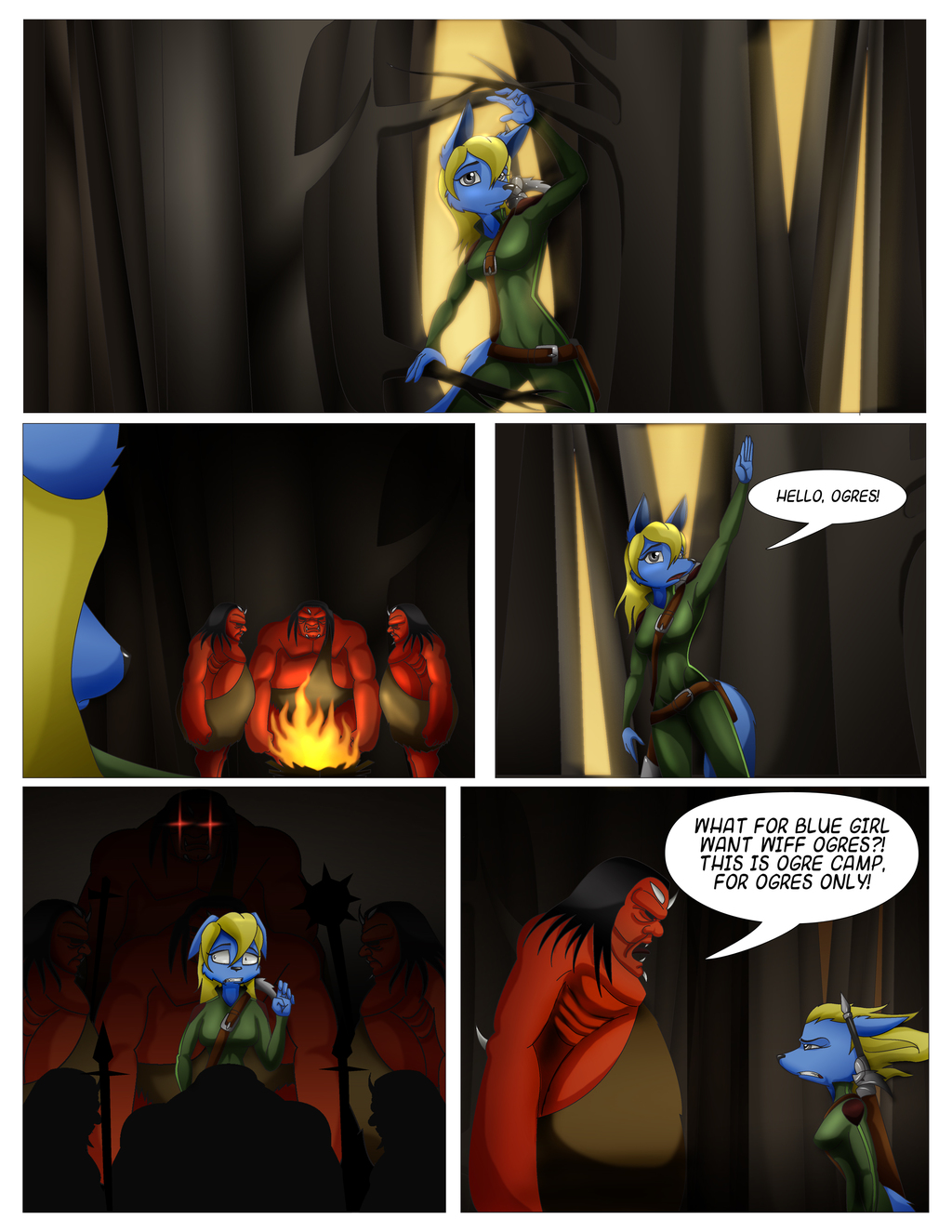 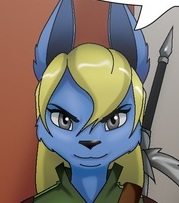 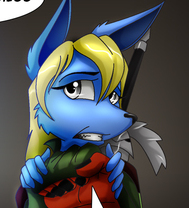 Finally, Aries Passadar has set off from the House Botono territory town of Dannon to the woods just outside of town.

There, she encounters the ogres and finds herself surrounded!

[Creator's note: Ogres are in Lone Candle, a race of large humanoids descended from creatures that crawled out of the ground during the cataclysmic time in ancient Spiran history known as the Rending of Skies. They are strong in body, but while not stupid, they are dogmatic anti-technology and are suspicious of magic. After numerous clashes, Volencian ogres were offered one of the islands off the coast of House Galifain territory.]

[Artwork by my friend, the amazing, the indomitable, the one and only, Egardn4 of DA!]