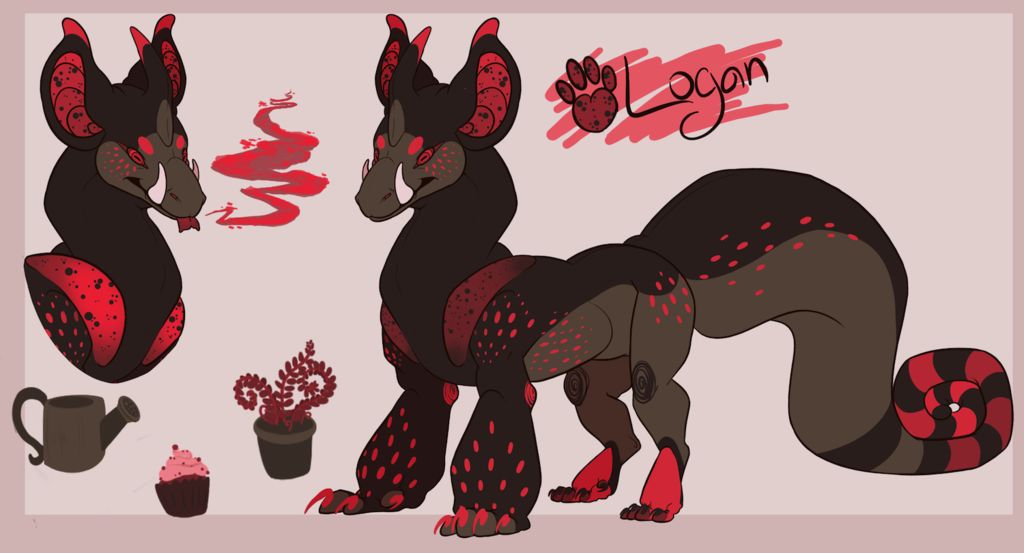 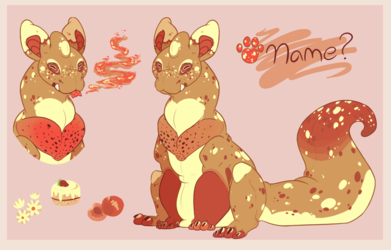 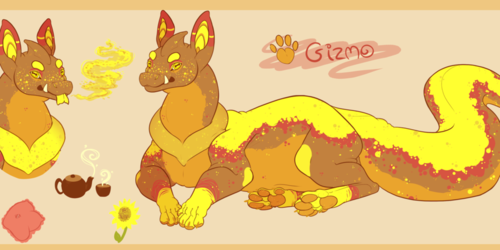 Another baby!
This one is a brute named Logan, he's my Pepper's and 's Bruntelin

Logan keeps to himself mostly, the only fumis he has a soft spot for is his mama, pepper, and his sister copper. He's a little indifferent to his dad but sometimes enjoys his company. Since he favors his dad's build, Logan quickly climbed to brute status. He won't go out looking for fights but he certainly won't back down if he's challenged.

Logan lives down the road running a tiny garden shop by himself, he takes care of the tea house garden when Pepper goes away on her trips. When she gets back she often brings him rare seeds and sprouts which he covets greatly. They spend hours talking about plants together.
It's adorable.

I have refs for Pepper and Gizmo on the way