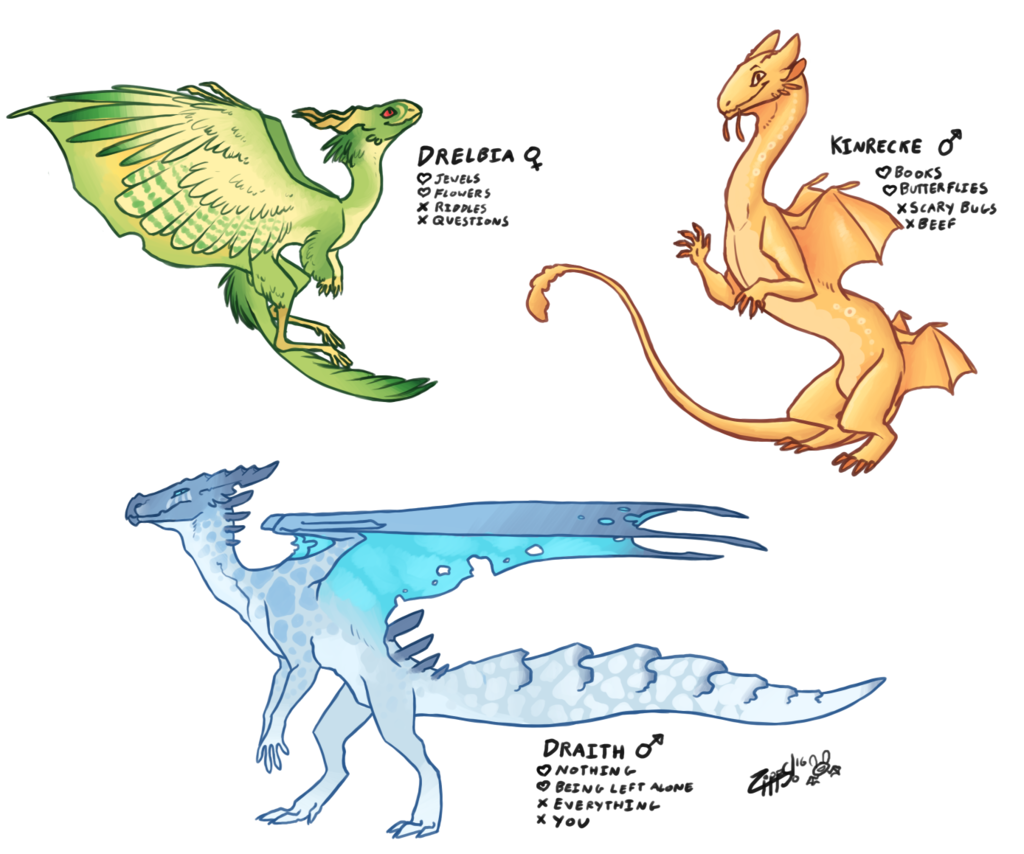 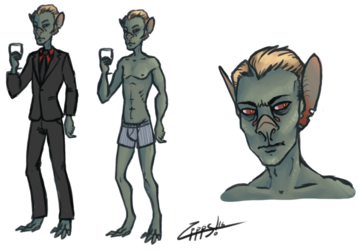 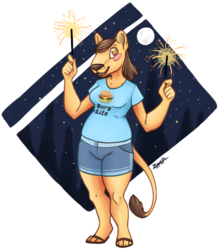 Do you ever have just the dumbest idea ever, and then a VIOLENT need to put a lot of effort into it?

I've always had the desire to make my own games but never really had the gumption to put the work in and actually produce something. Save for a foray into AGS once a while back, I never really got beyond the planning phase. And then, I had a stupid idea. I'm sorta fascinated by dating sims, even though I never really play them I always thought it'd be a fun game mechanic to put into other games, and to use those mechanics for other gameplay than smooching babes. I have another idea that would be far more serious, but before I get to that, I need some experience to know I can really push myself and finish a project.

And thus, DragonDate was born. Yes, I'm currently in the process of writing an RPG/Dating Sim hybrid about being a dragon and smooching other dragons. Why? Because I'm trash. But for once I'm actually making some headway into learning the coding aspects instead of just drawing ideas, and I already have 90% of character creation done along with templates for hunting, a store (not sure if that'll come into play but we'll see) and a simple NPC. It'll be mostly text based, but if I have my way I'll figure out how to turn it pretty and have some cute images along with the text.

Of course, if I'm gonna do that I need a cast of characters, right? So here's some silly quick doodle concepts for three of the dateable dragons. There isn't much to them yet, but if you like them maybe you can convince them to smooch you in the future!

If anybody's interested in the idea, the project, or really anything else, drop me a line! I'd be happy to answer questions, and post more updates/info on here if there's enough curiosity.