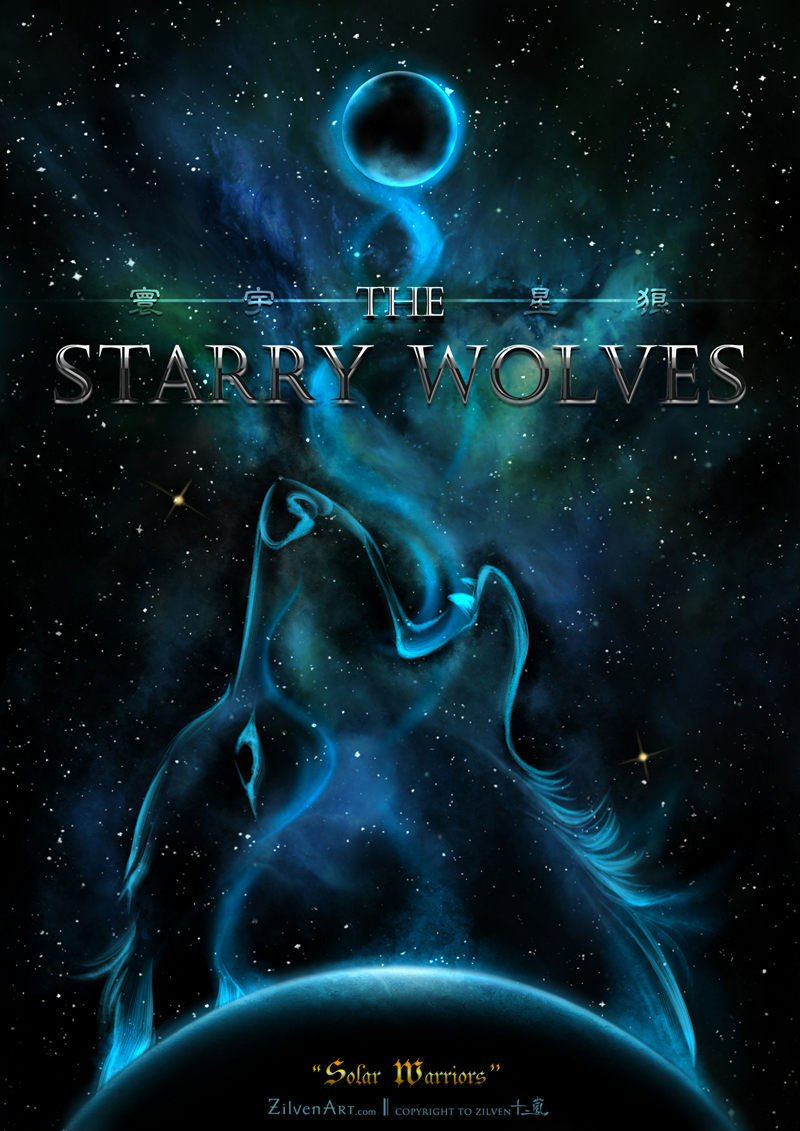 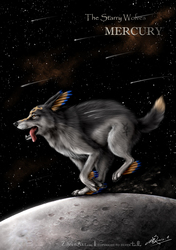 Just posted the eight Starry Wolves artworks from Mercury to Neptune.
These are the embodiment of eight planets of the Solar System. There are various starry wolves scattering in the universe. The eight of them reside in a world centring around solar energy, named Solariona. They are the guardians of Solariona and shoulder the operation of the world. The inhabitants of Solariona call them Solar Warriors. It is said that they do not only appear in the form of wolves......

There are a lot of people ask us about, where is PLUTO?!

We didn't forget Pluto, who used to be the ninth planet of the solar system.
This character will be like an appendix in the book and bonus in the CD.
He is one of the most important character in our next graphic novel.

The story of The Starry Wolves is just beginning!
Check the links below if you are interested in this original creation!