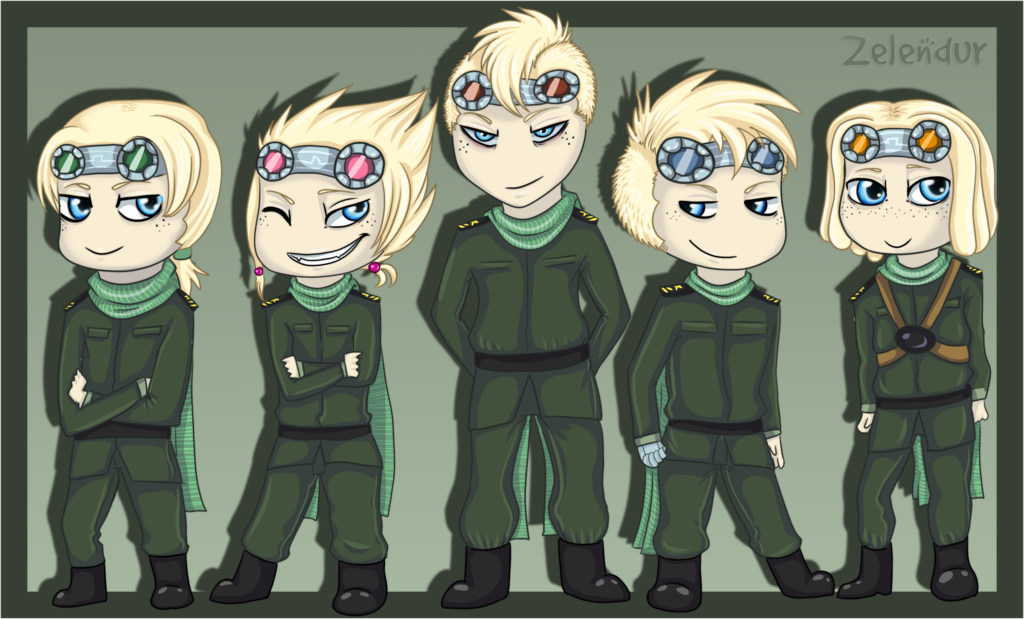 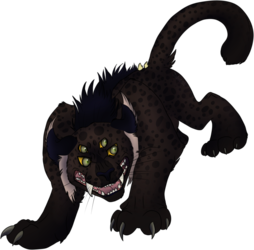 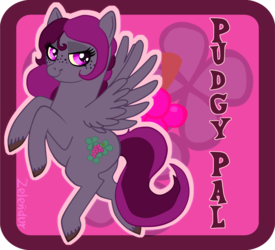 together with your new Unit you will receive a short summary of our medical records.

The plan was to combine the endless and destructive energy of an ancient electricity elementary with the loyalty and intelligence of a human being. Biomechanical modifications will seal the elementary force into the human body and create fast, strong and superior units with no need of sleep or nutrition. They are unable to feel any human emotion.

Our researchers found out that it is impossible to place the amount of endless energy into one specimen. It will be important to find the right amount of energy to place into one specimen to receive a adequate result. We have created 5 individuals. Having their origin in only one elementary, they are all connected. We advise to take special care to every single specimen since the depature of one might cause the depature of all.

For your better unstanding, the received photo of them shows them in the following order from left to right: Niall, Steen, Rune, Zingo and Rickart.

First result: ELEM-ELE-#001
Unit Name: RICKART SKIBJØRN
Our first experiment and a total failure. Dr. Skibjørn was too careful with the amount of given energy. Rickart appears to be weak both in a physical and energetic way. His energy only lasts for about 3 days without combat and he needs a regular recharge to stay functional. His behaviour is submissive, anxious and overall useless. During military school, he has shown a keen perception and high intelligence. His attributes in combat are ideally average. He shows a strong connection and dependence on his brothers.

Second result: ELEM-ELE-#002
Unit Name: RUNE SKIBJØRN
The second try and second failure. Dr. Skibjørn added too much of elementary energy and created an instable, uncontrollable monster. Even though his body appears to be unable to gain muscles and physical strength, he is full of energy. He was never seen fully decharged during our test runs. He is aggressive, disobedient and has often attacked his creators during uncontrollable outbursts. We had to place a strong fuse into his main energy control to lower his energy to a non-deadly point. His combat attributes are outstanding, but due to his uncontrollable behaviour, is is to be treated with caution. His military school results are average, due to his stubborn attitude.

Second result: ELEM-ELE-#003
Unit Name: ZINGO SKIBJØRN
We were close to the perfect balance between power and humanity. Zingo is well controllable, but shows no interest in obeying his creators. Even though his personality seems to be more peaceful than Runes, he often attacked his surroundings in angry outbursts or supported his brother. He shows fantastic combat attributes and appeared to be by far the specimen with the highest speed both in running and flying courses. With the right leading, he might develope into a very useful soldier. His seeking for positive and social attention was often remarkable during tests. Unfortunately, he showed no interest in military school and received very bad results at military school.

Second result: ELEM-ELE-#004
Unit Name: STEEN SKIBJØRN
Trying to recreate Zingo with improved attributes, Steen came out as balanced soldier. He is not as powerful as his forerunners, but has a pleasant, balanced and overall friendly personality. He put much effort into fulfilling our expectations and was easily motivated and manipulated by positive gratification. His powers are on a high level and he can fight several days without recharging if he wields his powers with care. Sadly,he was influencable by his brothers in a negative way. In combat he compensates his lower powers by an outstanding stealth and malice. He has much capability, but he lacks endurance. Some tests indicate a concentration disorder, causing bad grades at military school.

Second result: ELEM-ELE-#005
Unit Name: NIALL SKIBJØRN
He is our perfect specimen. Niall, even though he was created with the last remains, was able to outperfom all of our expectations. He is loyal, obedient and very reasonable, has a perfect control over his own abilities and acts with a great sense of logic and tactics. During combat tests, he made perfect use of his own powers and abilities and also used his surroundings to solve his missions in the most effective way. He received good results both in military school and phsycial testings and was the most calm and trustworthy of them all. Even though he seems to be emotionally depending on his brothers, he naturally took leadership of the unit and tries to bring his brothers to sense.

Due to inobedient behaviour and attacks on their own men, they are all, except for Niall, equipped with a fuse to surpress their forces and energy.
We expect you to train them properly and report your success.