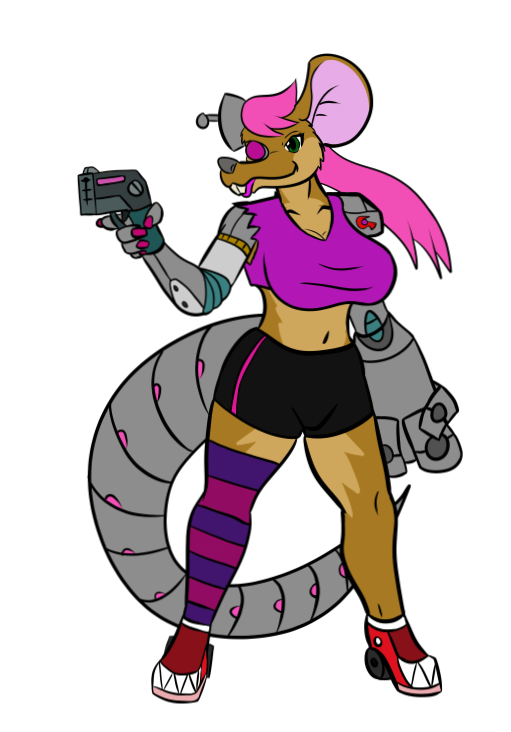 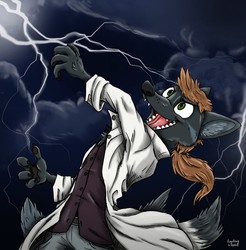 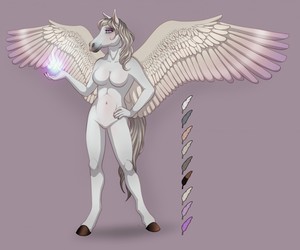 This character I adopted from

Tnargraef got me thinking about future counter-cultures. In the distant future where I write most of my stories there's practically no poverty, no material scarcity, and aesthetics tend towards the sleek and shiny. Not really that much to rebel against, except, of course, for the massive inequality and stagnation from nigh-immortal family elders tying up access to resources.

So, what do rebels without a cause do in the 20th century Post Exodus? Mod themselves with rusty cyberware and break shit for money. In theory, they might eventually buy themselves the kind of status you'd normally only get from the inheritance lottery, if not for their criminal lifestyle and the expense of installing their mods without getting tetanus.

Art and character design by