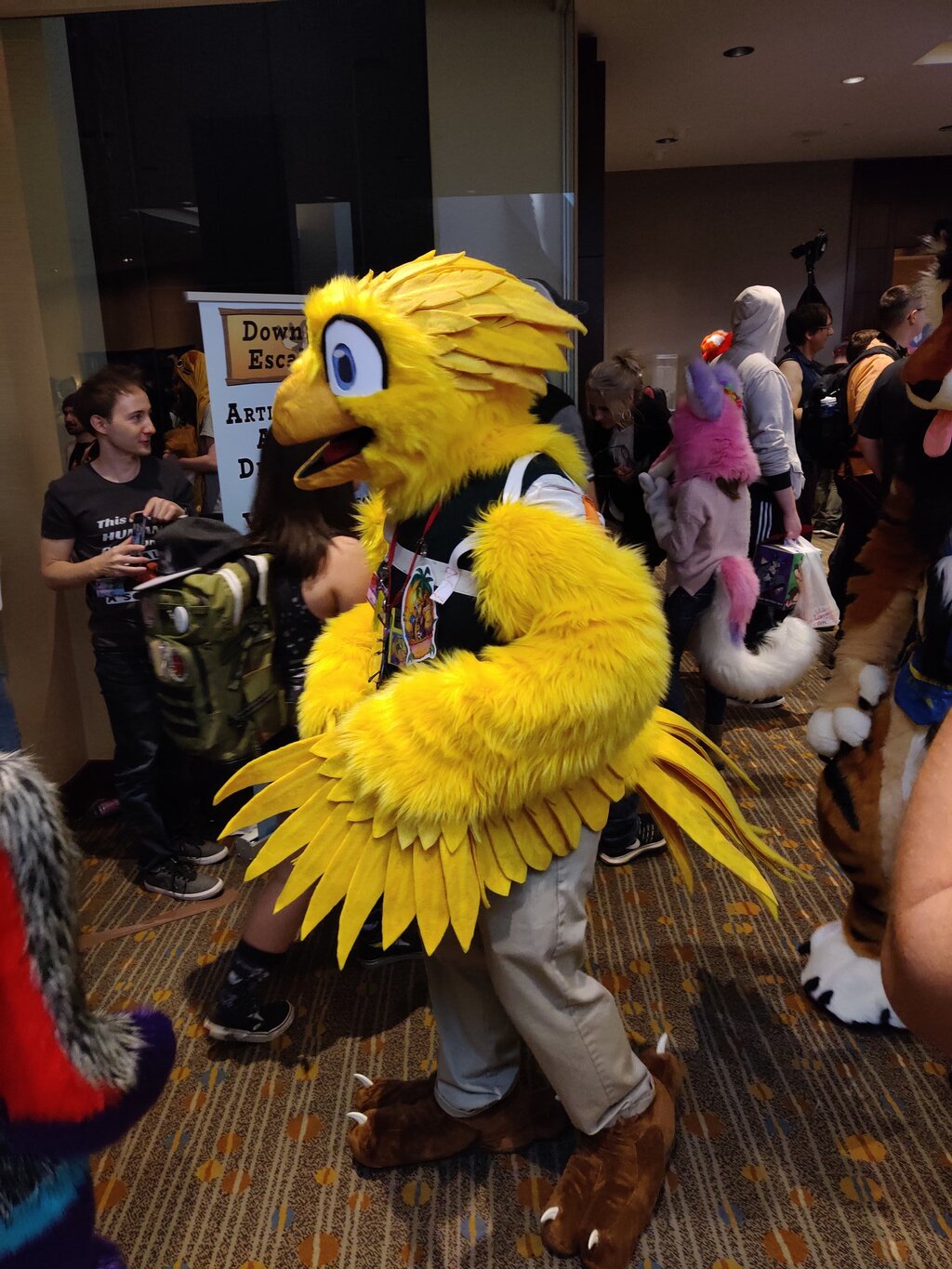 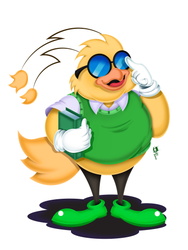 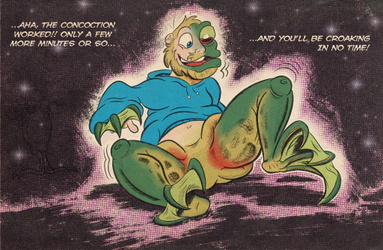 I mentioned this a few months ago, but I bought a fursuit earlier this year. Originally known as "Kweh" from tiamatt_seirei on Twitter, I bought if off of them and had my friend Murk start to re-work it into a proper Zai fursuit. However, due to time constraints, we temporarily converted it into a partial so I could wear it at Texas Furry Fiesta this year.

This is the only individual photo I could find that was taken of me. I was quite hot and uncomfortable, haha!

The original plan was that it would be modded back to a full suit, repaired, and then customized in time for it's full debut at Anthrocon, but currently the entire plan is on hold. My friend still has the entirety of the suit for now, so I can't get any new pictures in it, sadly.