The Magician Reference Sheet by ZackLoup 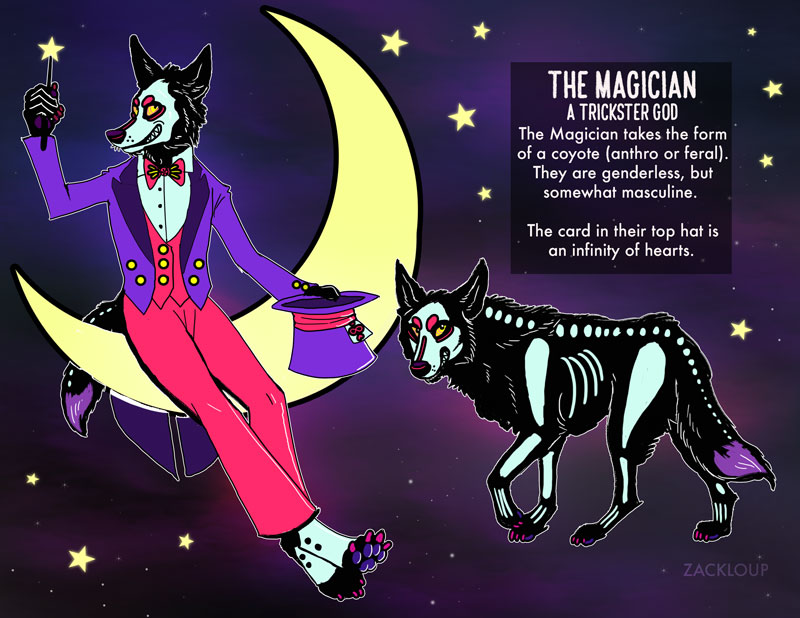 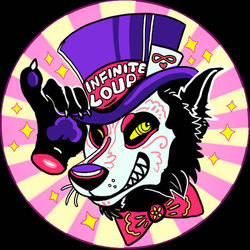 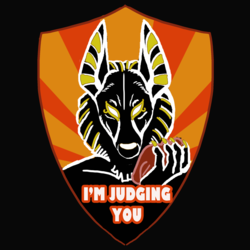 The Magician is a trickster god who takes the form of a coyote (can be anthro or feral, depending on what corner of the universe they're in). They're genderless, but somewhat masculine; however, they are a god and don't really care what pronouns are used to describe them. They're usually grinning a big toothy grin; if they're not whoever wiped the smile off their face is in big trouble. Physics doesn't apply to them at all. Their appearance is somewhat uncanny; almost cartoony, especially their eyes. Their fur is as black as the void, with ghostly light blue markings that suggest the appearance of a skeleton but aren't quite anatomically correct. There's a faint glow around them wherever they go. They can bend reality to their will in the astral plane, but have little influence in the physical world without the help of those they trick into helping to do their bidding. Their goals are often selfish, but they aren't an evil entity.

The Magician was created first as the Magician card in the Infinite Loup Tarot, and then they accidentally became my mascot. I decided they deserved a proper reference sheet since I'll be using them a lot more! Their costume design if of course inspired a little bit by the Warden because I'm still Superjail trash, but I also did take some inspiration from vintage magician costumes. I resisted giving them a cape since like all my characters would have capes if I don't stop myself.