Elliot to Sniper by yut 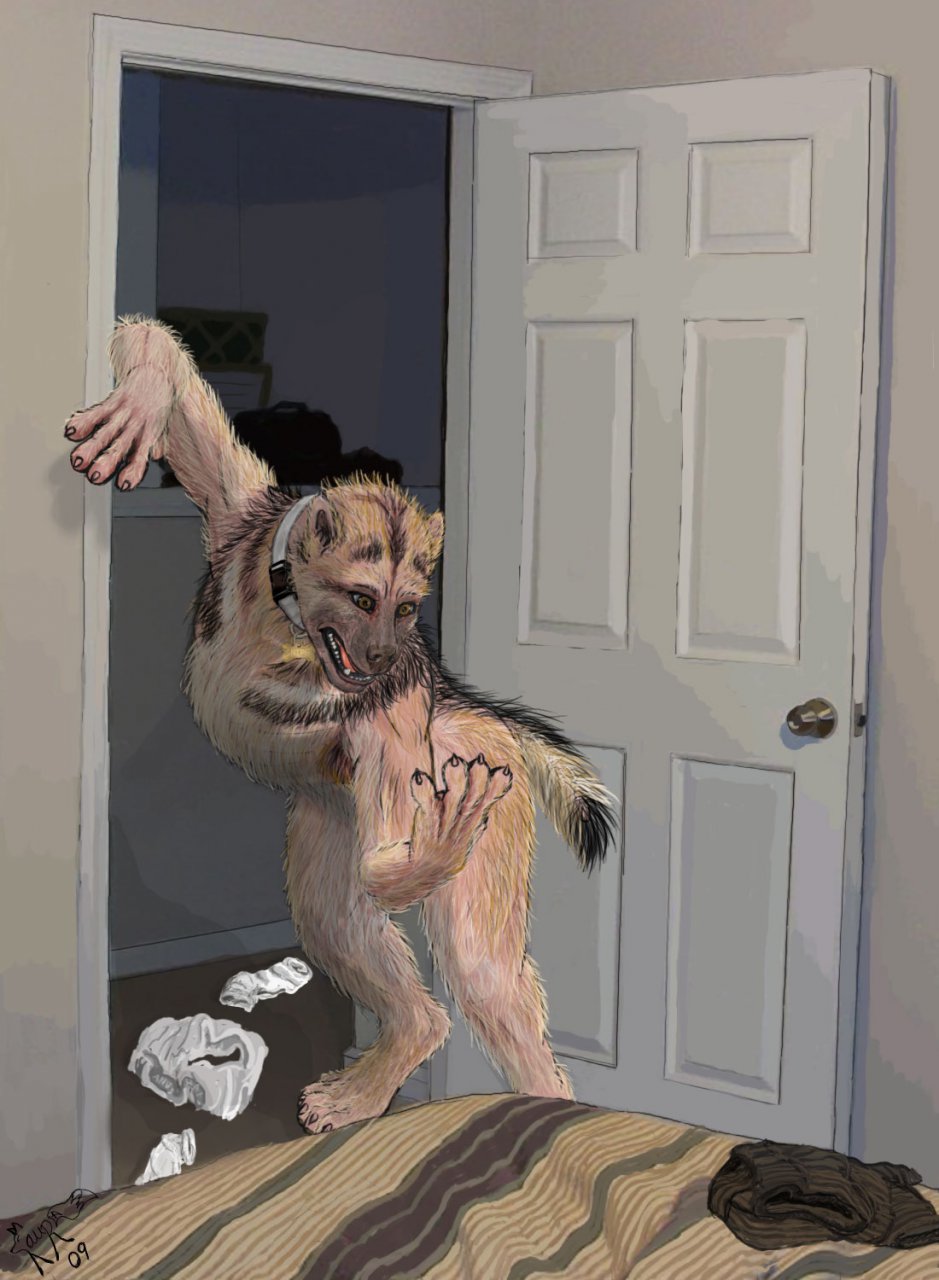 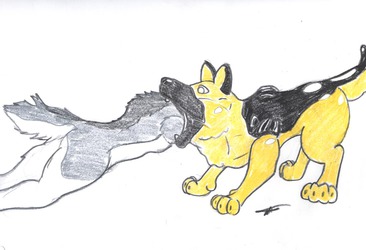 The idea is hardly anything new, cursed collar causes canine transformation in a human..

There's a bit of sparkle from the tag on the collar triggering the effect.. He had no idea that it would do THIS! It was just a bit of harmless roleplay between two boyfriends.. well now his boyfriend's going to have someone new to take care of, when he gets home. Clothes scattered all about.. initially to undress for a surprise for his boyfriend.. but the rest came off in a hurry when the fur became too unbearably itchy.