Our Lady of the Storm; Ventus by Yumi_Fukui 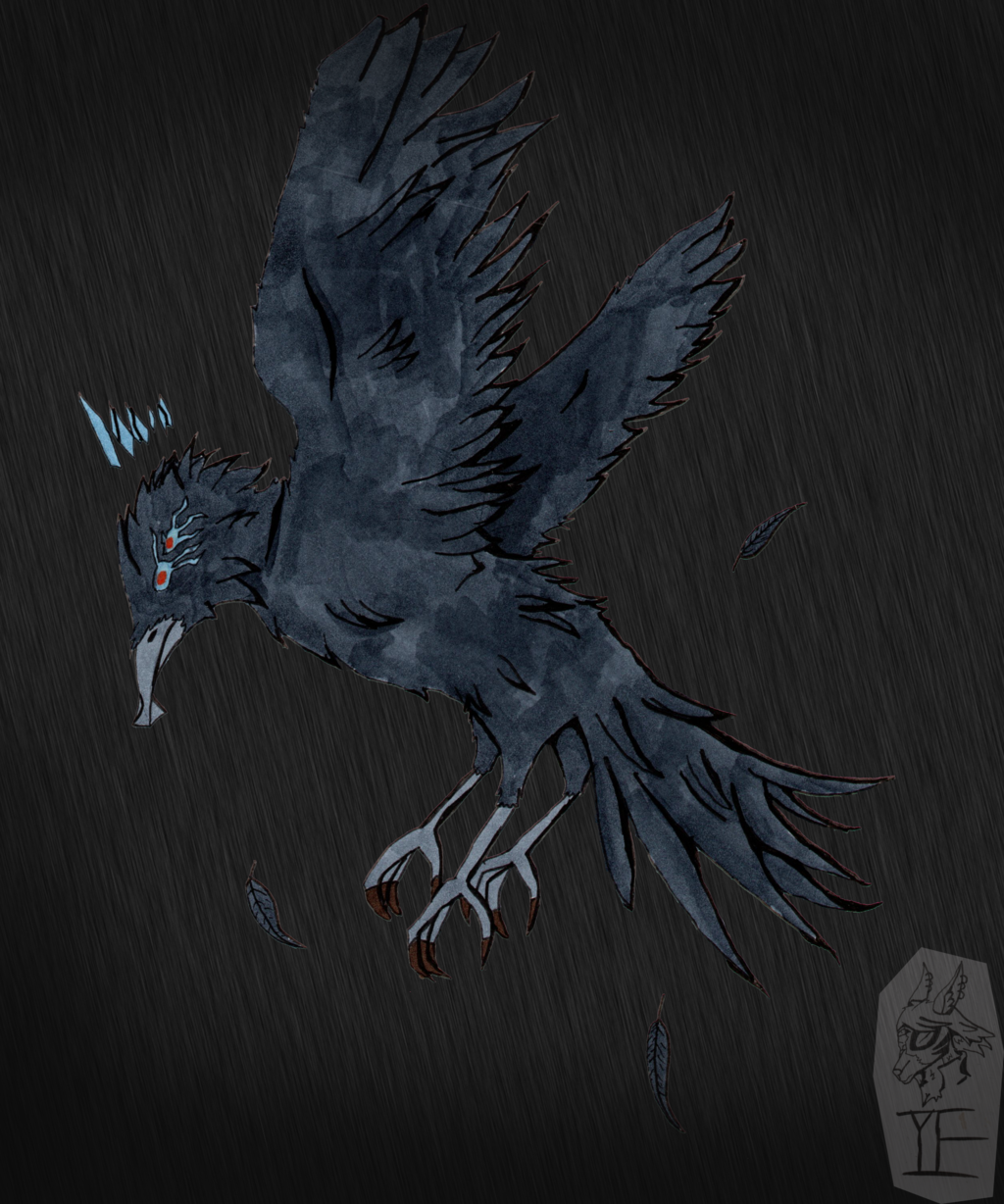 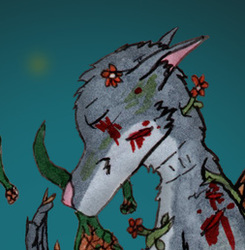 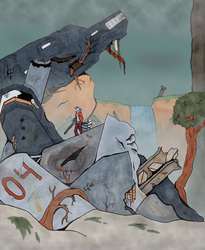 Our Lady of the Storm; Ventus

In a world of rain and thunder, a strong goddess controls the weather. She is Ventus, the Raven Mistress, the Lady of the Storm. She is the one who rules the skies, and is usually in a constant angry state- for that's why it's usually raining in this world. She is constantly seen as watching, for her messengers are the birds in the world- she is always there, always watching, always following.

Also, the Pilot Corp is dedicated to her entirely. The pilots are the only ones to see the realm of Ventus- the skies above the ever-present clouds. Ventus also cares for many of the mortals, counting them as her own... She is a strong, kind one, but also temperamental and vicious.

9 hours, pen, ink, and digital. Also tried a new style with the lines.

P.S. Extra points if you can guess what actual holy figure she is based off of.