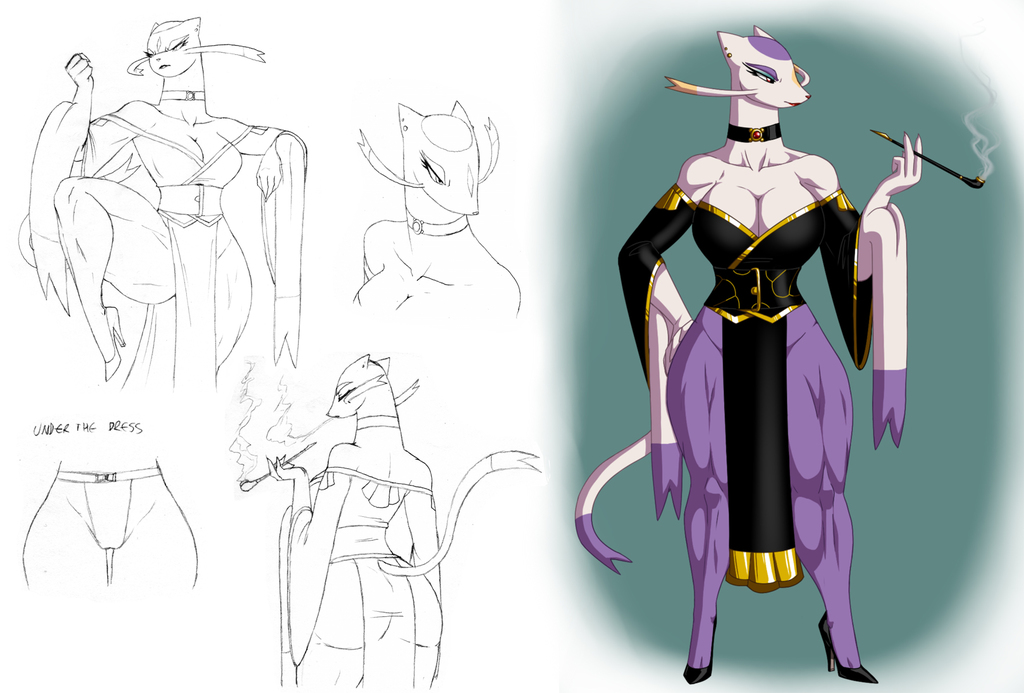 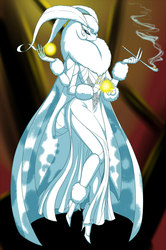 A sort of anthro version of my in-game Mienshao, Keiko.

Name: Keiko Tachibana
Age: 42
Height: 7' 3''
Weight: -should know better than to ask that kind of question-

An artist and martial arts teacher, Keiko has lived for most of her life on the outskirts of Lavaridge Town, accepting into her humble home anyone who'd be interested in hiring her for her artistic skills, or to train under her as a student. As an artist, she's got a knack for paintings, photography and illustration, her works of art earned her quite an income as a lot of her frequent customers tended to be quite rich folk. As a martial arts teacher, she focuses on speed, precision strikes and focus, and takes up one student at a time. She's also incredibly strict and demanding, and many of her former students often described her training regime as "training from hell". However, she's more respectful and approachable towards those who manage to prove their worth and take the training seriously.

To further test how focused and dedicated her students are, she spends most of her time in rather provocative and revealing dress, utilizing a "fight the temptation" approach to make sure her students actually work towards focusing on their training instead of oogling at her body. While she had a fair share of perverts who only joined her training in vain hopes of bedding her, she'd quickly kick them out. Those who prevailed often successfully managed to finish their training, and she'd regard them as equal to her. She wears custom-made shoes which seem to be resistant to damage, in order to withstand the sheer force of her kicks-whether she knocks down a tree or smashes a large boulder with her feet, the shoes remain in tip-top condition.

When she's not busy training, she tends to wear more...practical clothes, and is a huge fan of Beaudin's Gardens clothing line. Can be often seen smoking her pipe (which she also sometimes uses to punish misbehaving students, by smacking them on their head with it)