Gang of Four by Vanilla Milkweed by Xinjinmeng 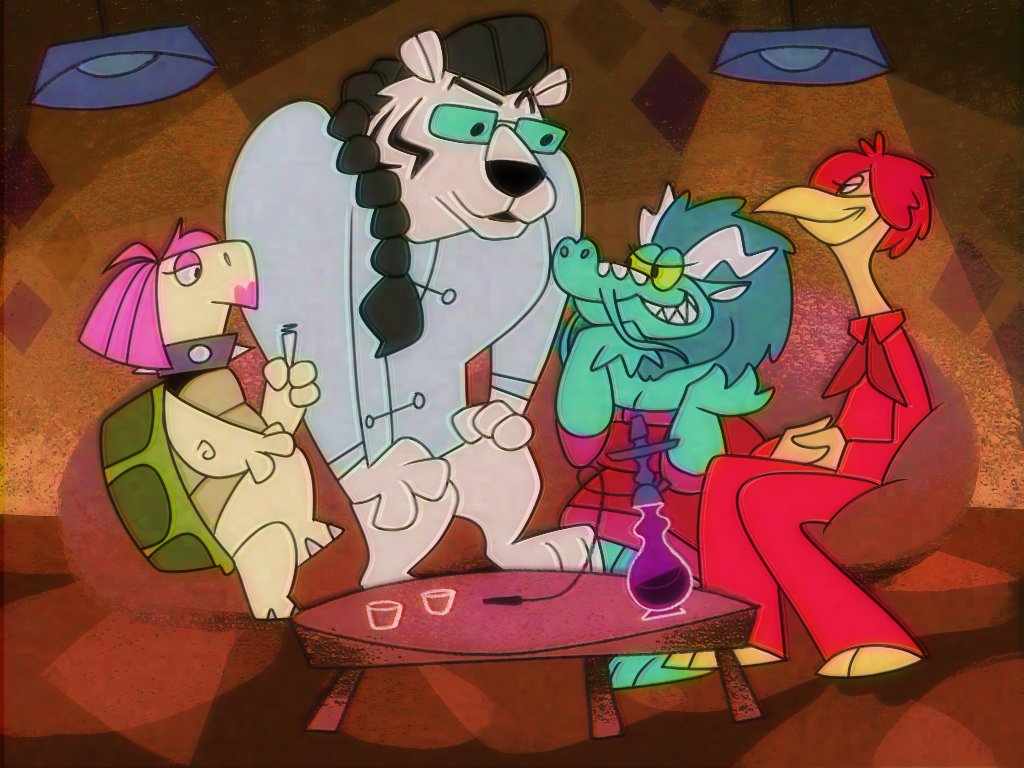 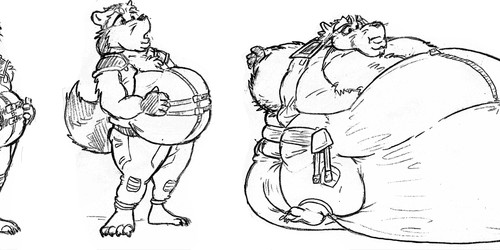 Gang of Four by Vanilla Milkweed

DIM SUM, LOSE SOME
Part of Freedom International's "Star-urday" kids lineup, the carton featured four anthropomorphic cartoon characters living in the fictional city of Moo Shoo. The environmental design was similar to cartoons such as Flintstones and Jetsons, only replacing items and decor with vague Asian theming, often crossing the line of stereotype. The cartoon was written and directed by Filip Snýnázev and then animated by one or more uncredited Eastern-European studios. The scripts themselves were unremarkable, often around who the characters were dating at the time. (Being a kid's show, it wasn't entirely clear what the characters did on dates, except to complain about money.) Limited animation and an aggressive laugh-track did not add up to high ratings. Three episodes pointedly feature a "water pipe", obviously patterned after a hookah, though it is only used in the first episode and only then to blow soap bubbles.
Contrary to popular belief, it was not protests by Asian-Americans that took the show off the air, but a lawsuit from Carsey-Werner claiming that many stories were lifted wholesale from "The Golden Girls", a popular adult-oriented sitcom that they had produced. The lawsuit was settled out of court. To date, this show is Snýnázev's only film credit.
Only four 11-minute episodes were broadcast on Freedom's syndicated networks, though a few un-aired turned up on UHF networks as either late-night filler or as part of an anthology of public domain cartoons. Later broadcasts often have with choppy, nonsensical editing, though it is not clear if this is because footage was lost or some vain attempt to appease detractors. While there are claims that full set of 22 episodes aired in non-US markets, only 12 of the episodes exist today, found in a private Vietnamese collection of MESECAM betamaxes.It is not clear who would hold the rights to this cartoon nor if anyone would attempt to restore it for digital release.