Down, but not Out by Xanfire 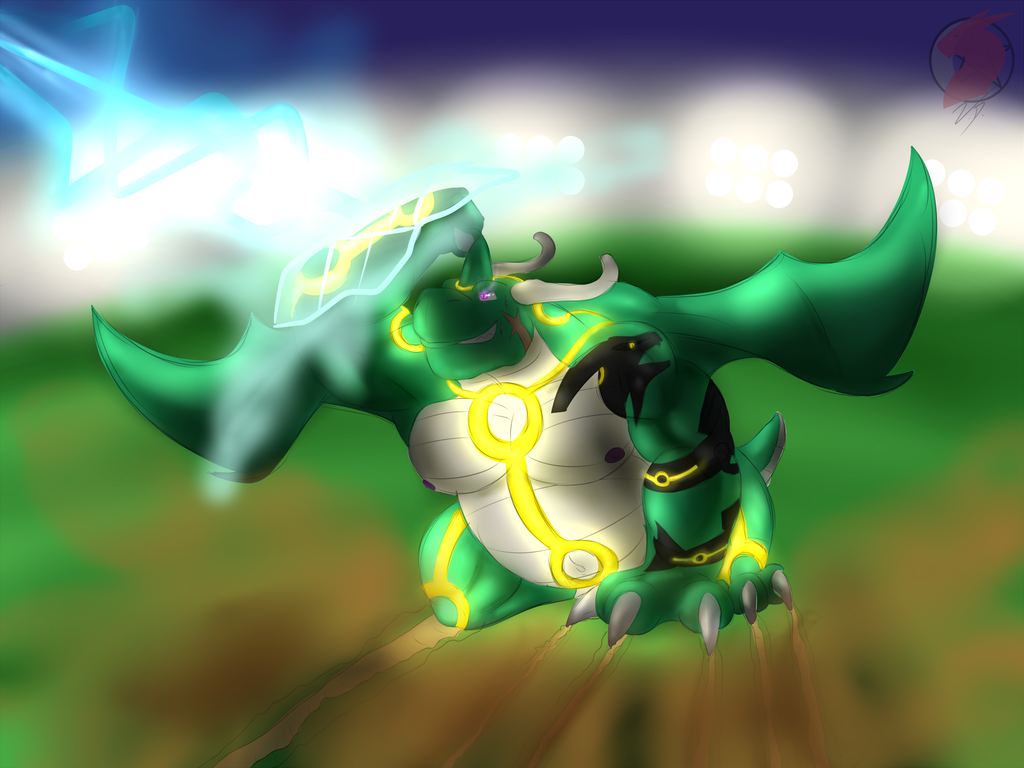 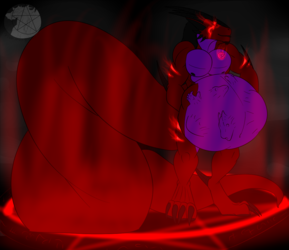 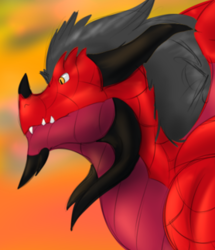 Down, but not Out

Finally got around to finishing the drawing I did of the dragonite character I adopted from MANLYSHARK but I added something interesting, you see that tattoo? well he's had that in his original design from manly, but I added a reason to why he's got it...somewhere along the line he probably absorbed a rayquaza or it's power and this gut that tattoo and in times of high stress those markings on his body will appear and glow as he taps into that rayquaza's power. Here we can see him taking an icebeam like a champ, normally that'd likely be a KO move for a dragon type, but not for him.