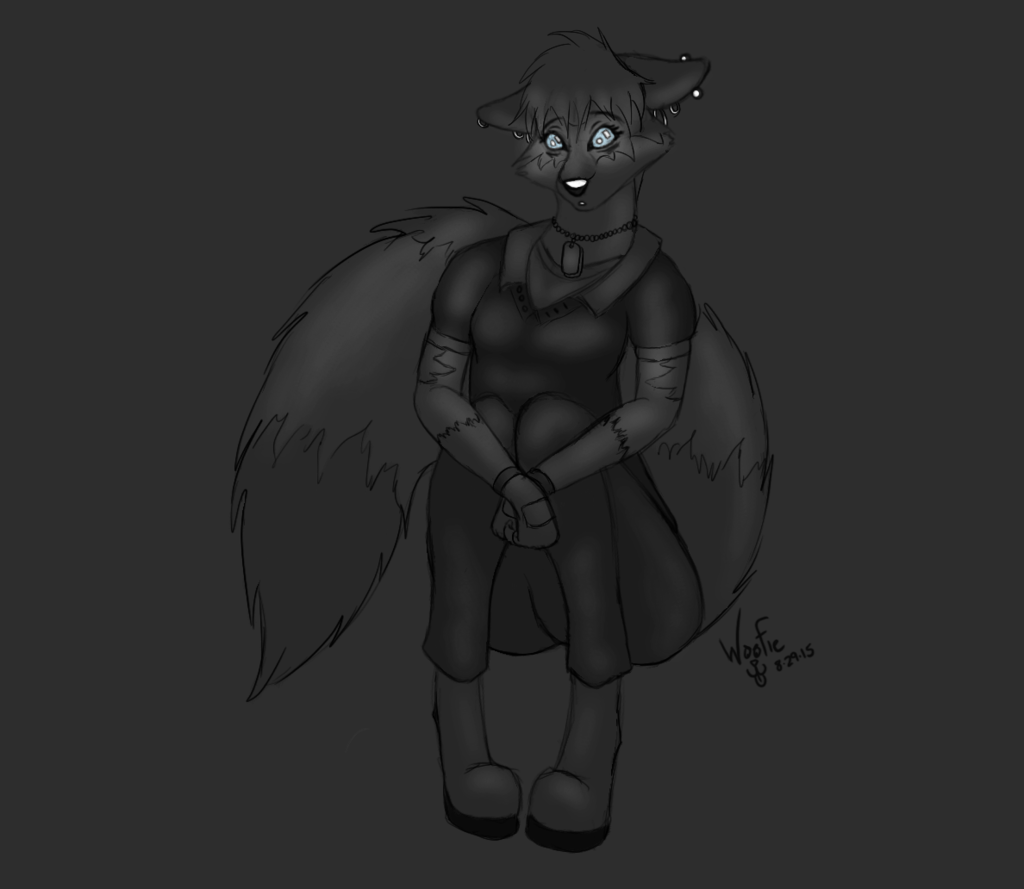 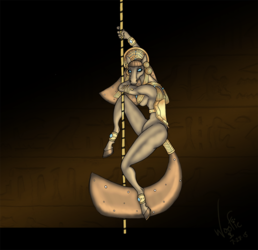 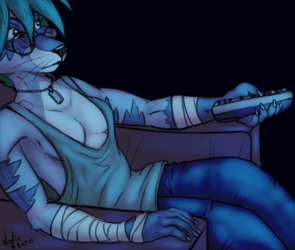 August 14, 2015
On my way home from work, riding the S-Line our train stopped and the conductor walked through the cars informing us that he could go no further. For less then a stop away (between 400 an State St) the oncoming train hit a car. All of the riders an myself tried to walk the rest of the way, only to come face to face with the scene. The whole drivers side was crushed and even with airbags deployed, the two passengers were completely unconscious and unresponsive. The front of the train was ripped off and jumped from the tracks.
As I sit by the nearest bus stop waiting to be ushered home, the ambulance passed me. Sirens off and just coasting at a normal speed. This ran chills up my spine as I tried to hope for the best.
But then later that night while watching the news we were all informed of the fatal outcome of the incident. Both driver and passenger were killed on impact.
I had never seen death up front and personal. Sure I been to wakes and seen a body in a coffin. But to see it right in it's prime rocks you to the core.
I was traumatized for days after.