Too Cool For School by Wolfypoof 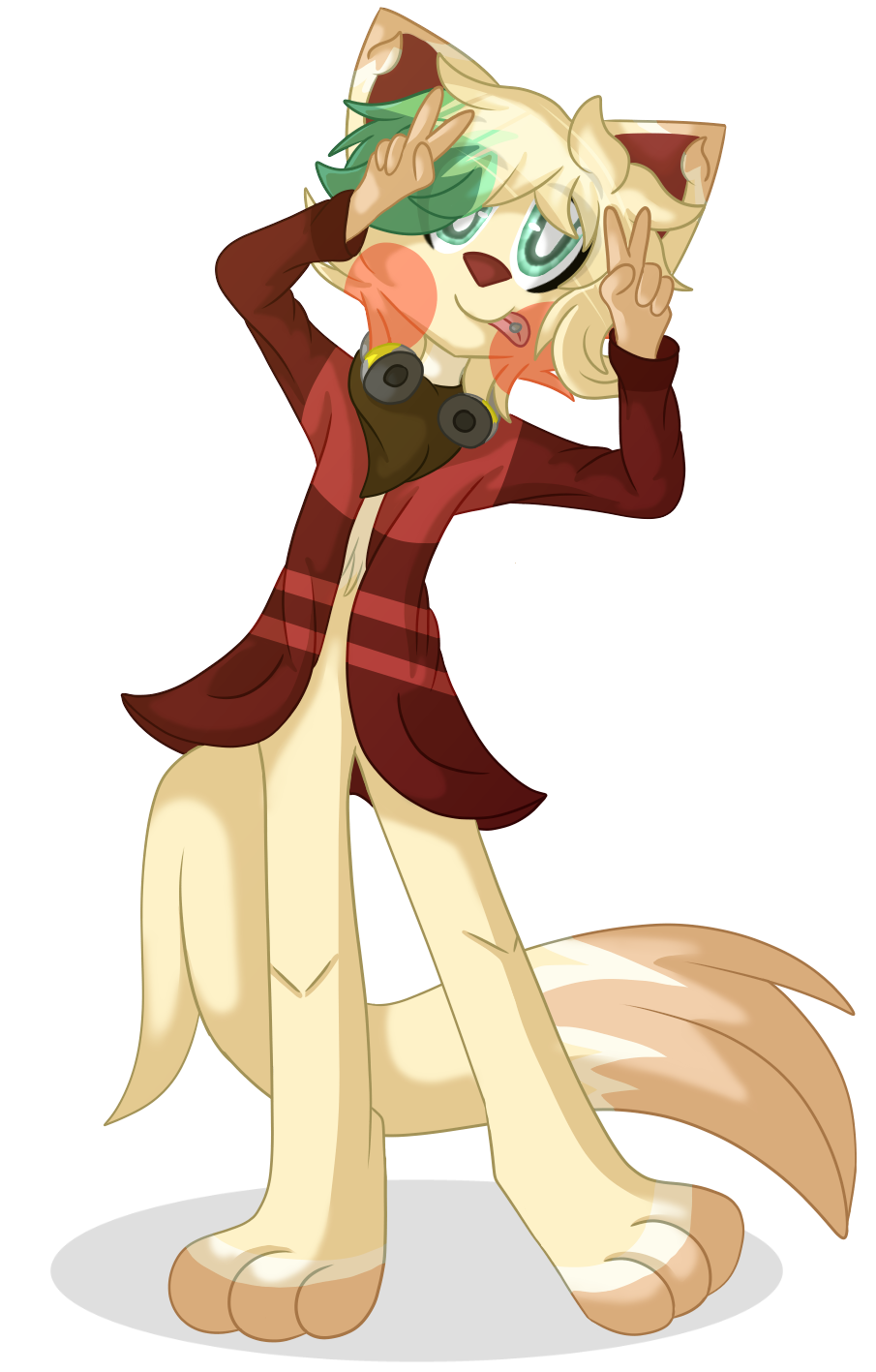 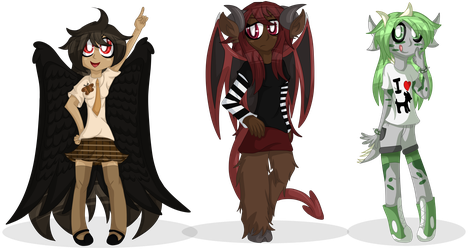 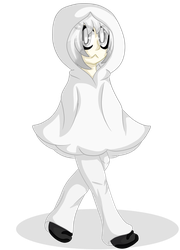 Too Cool For School

Hobbies: Listening to music and having fun

Ricky is extremely outgoing, optimistic and loves having fun! He enjoys parties, raves and often hangs out at the club! He can be pretty loud at times but he's as friendly as can be. He enjoys helping others and is basically everyone's handy man. He can be self-centred at times and posses somewhat of a high self-esteem. Though, he has a habit of not telling people how he really feels and would rather help everyone else.

He is dating Amelia and is best friends with Aqua, Purry and Ayo. With that being said, he has lots of friends and gets along well with most people!*

I'll be drawing as many characters as I can just like this! You can also this info in a visual format on my Tumblr here! Not sure if uploading these both to the submissions and character part will be annoying haha. Anyway this is Ricky, my main oc!

This also makes the end of my backlogged artwork! Until next time ^w^