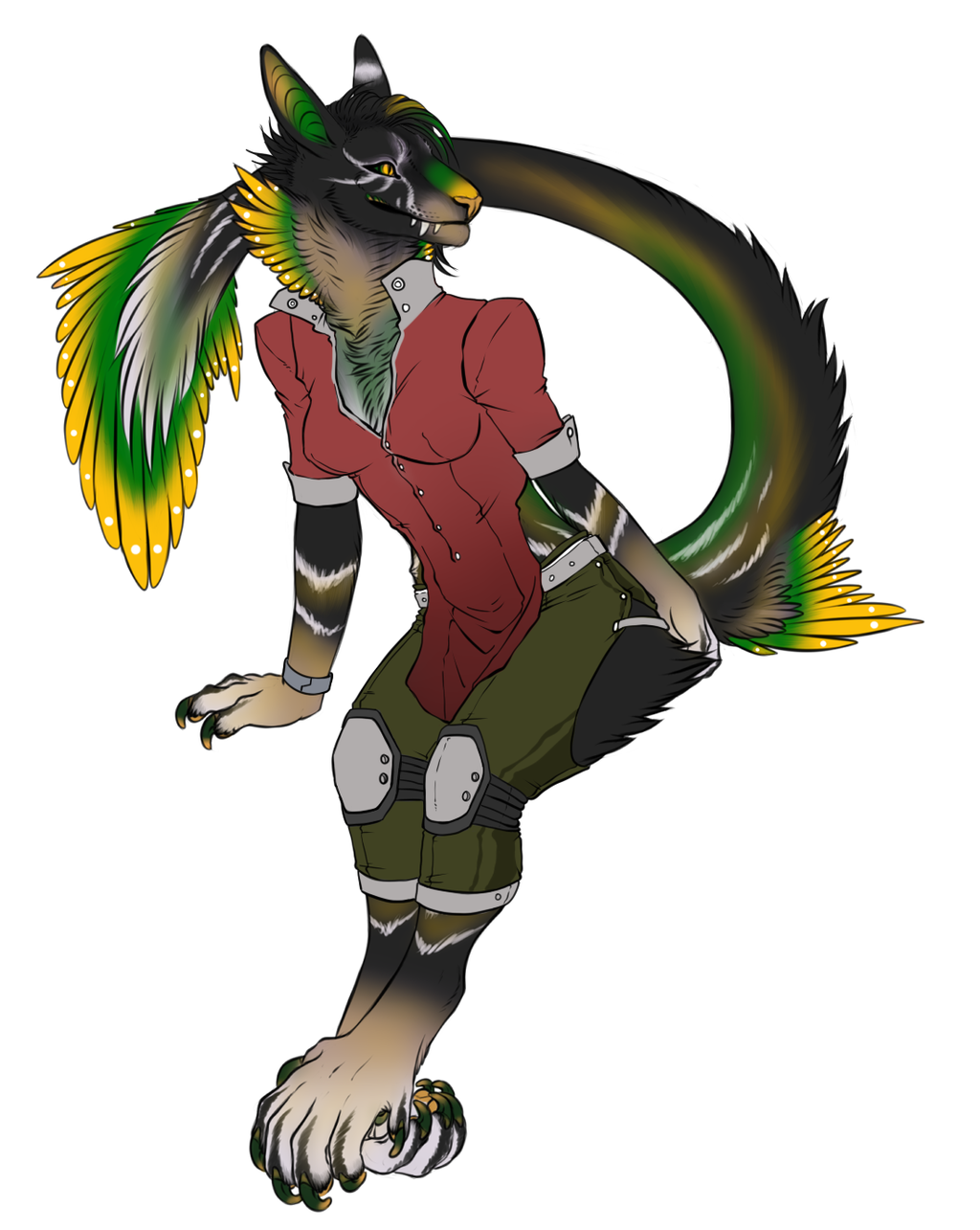 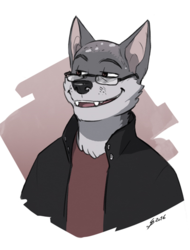 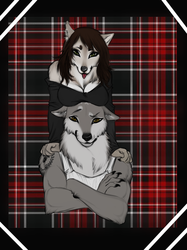 Syla is a young and cheery Navigator on board of the Ship Deaths Grin, she is a crew member and close friend of Naras Seket. She travels the Space since she is 17 years old. Sadly she was cheated out of her pay and abondened on a backwater Planet in the Outer Rim right at her first Job. Shortly afterwards she hired as Assistent on board of the Deaths Grin and showed to be a talented Navigator, with a affinity for mechanical and electrical things.

Syla and Naras were able to form a very close friendship that reaches far beyond that of a Starship Crew, they trust each other and Syla knows that Naras would never betray her