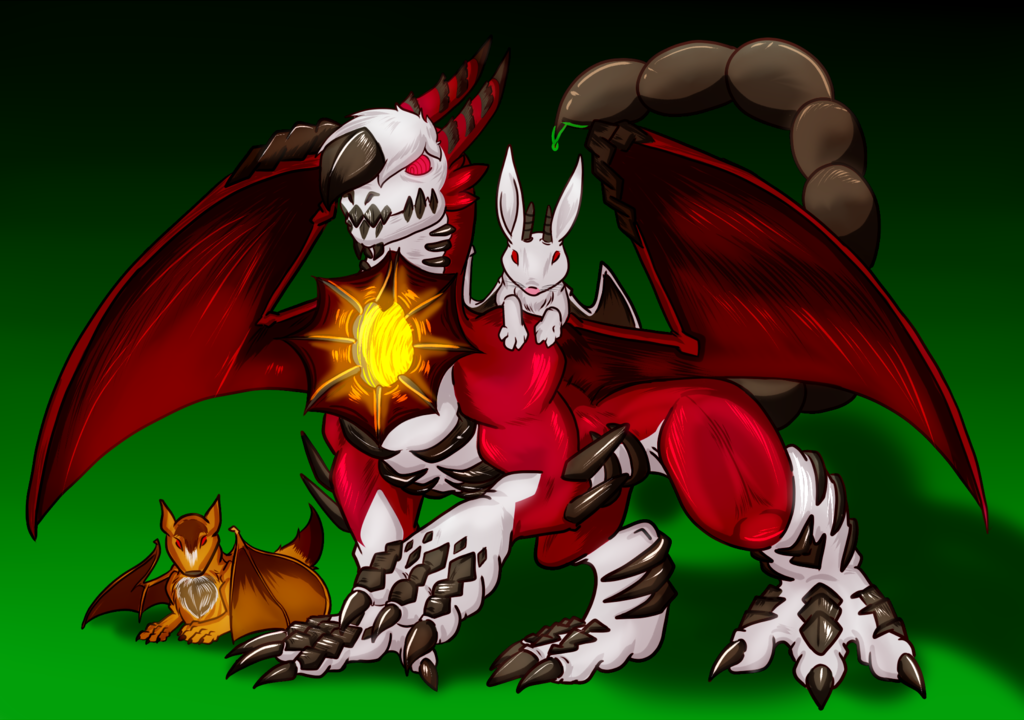 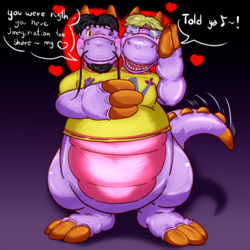 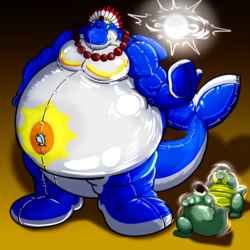 The initial testing changed the evolution line of the testing, from a human it make him became a Dragon. While it was antropomorphic and with the same size of a Human, his body generated a big amount of heat and ended burning some part of my laboratory upon change, not something that wasn't hard to recover. Thanfully.

The Second week of testing things when a bit haywire the potion triggered a more, beastial change. Causing the victim to became more agressive as well more powerful. plus a change in his form to a more bone and bestial look. He escaped his room thought a hole and started to habit the distant forest in the base of the mountains.

The Third week i had to apply the tracking and stalking protocol, after i found him in the forest i manage to use the new serum on him thought it didn't worked as i wanted, all the mixup caused him to evolve ainteresting treat on his body, growing a Scorpion tail that seems to inflict a Draconic evolving potion on it's victims.

The Next time i tried to attack against ith the Stalking mode, appling the new Mix up of potions and ingredients but it didn't worked in the way i wanted, his draconic appearence changed. Becoming more rough and stronger, the bone dragon ended hybridized with a Moon Lycanroc, i must accept the forest mountain range it's now a bit dangerous until the effect of the potions end.