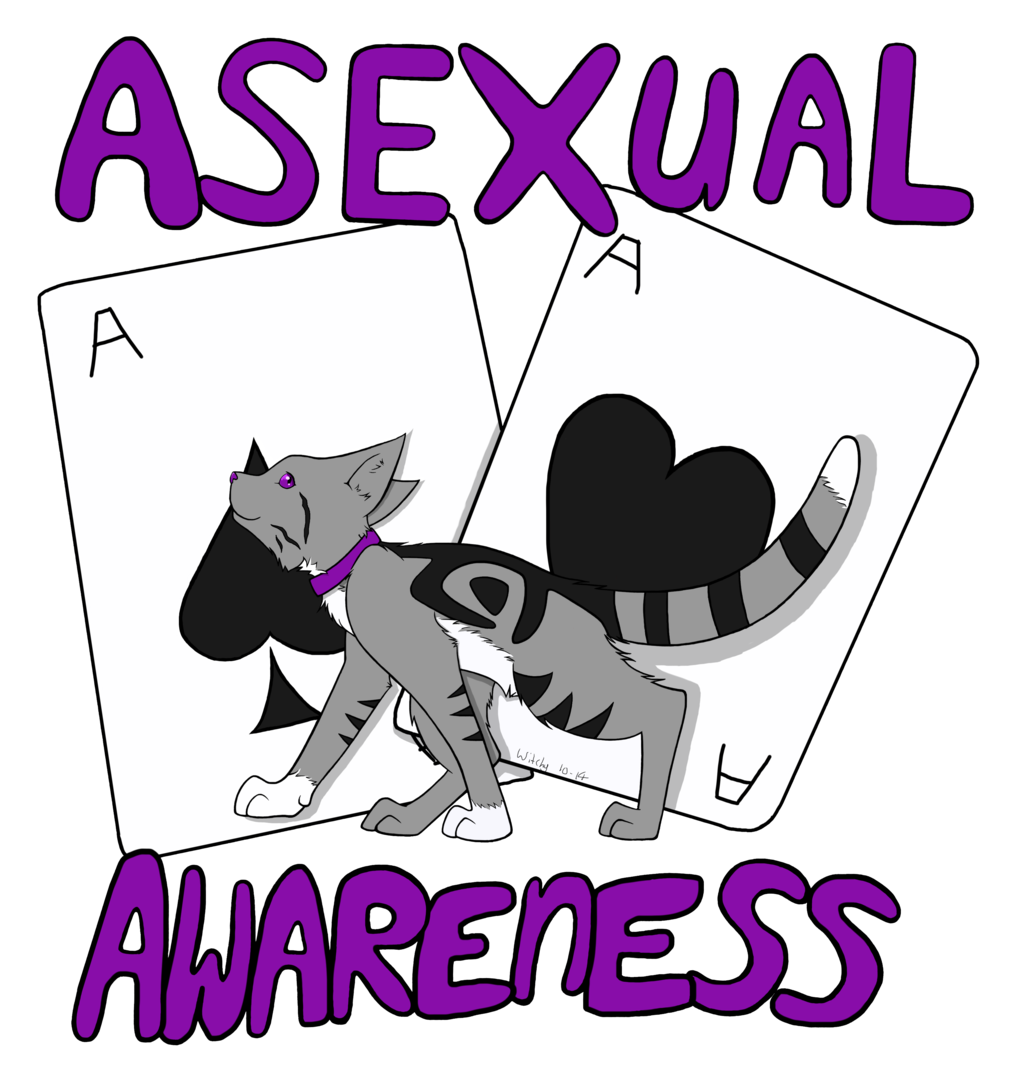 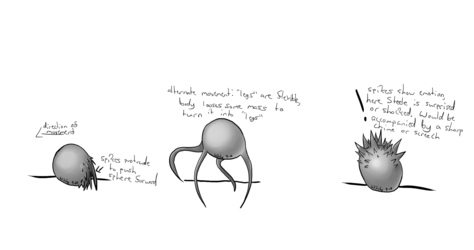 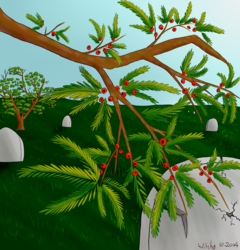 Asexuality is the lack of sexual attraction to people of any gender. Sadly, it is a rather invisible sexual orientation, with many Asexuals feeling isolated, out of place, and even broken for their lack of sexual attraction, especially in today's hyper-sexualized world. To this end, I've decided to spread some awareness of my orientation through my art. This design incorporates a lot of symbols that the Asexual community has developed for themselves, though hardly all of them. The colors of the Asexual Flag are apparent; black for Asexuality, gray for gary- and demi-Sexuality (those who aren't comfortable identifying as pure asexual, but still share many experiences with them), white for Allosexuality (people who are physically attracted to others), and purple for community. The ace of spades and ace of hearts represent aromantic asexuals and romantic asexuals, respectively, and the upside down triangle in the cat's tabby pattern is the symbol for AVEN, the Asexuality Education and Visibility Network.

Other common symbols are the ace ring (ace is a shortened form of asexual, which spawned the ace of hearts and ace of spades), a black ring worn on the right middle finger, and cake (the joke being that asexuals would rather have cake than sex).

You can also buy this design on a shirt or tote bag over at my Redbubble.