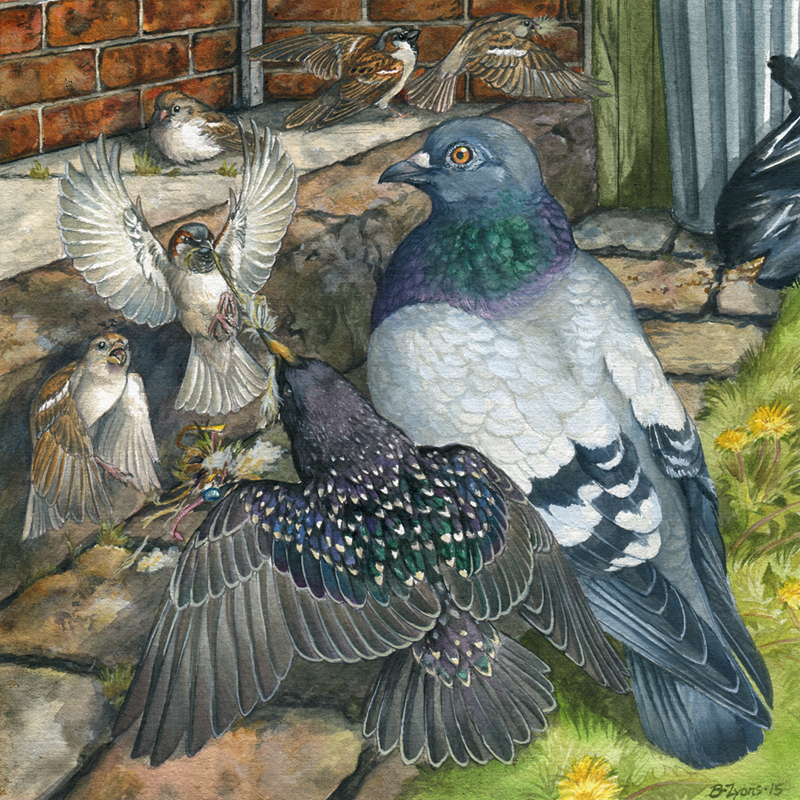 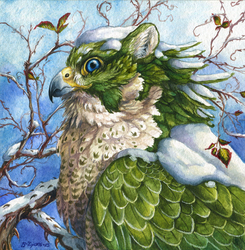 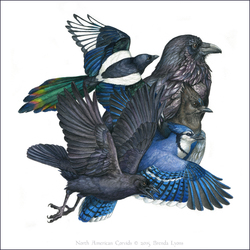 In North America there are three main invasive birds - the House Sparrow, the European Starling, and the Rock Pigeon. These three birds were brought to the United States from Europe, and quickly spread throughout the entire continent, with somewhat damaging results for native bird species. The House Sparrow commonly occupies nest areas for native birds such as Eastern Bluebirds, causing their numbers to dwindle. Starlings can be incredibly aggressive, attacking other birds and killing their young. Rock Pigeons have been villianized for being 'rats with wings' by having a 'dirty' reputation and causing damage to buildings and generally causing a mess anywhere they nest, fly or walk.

Many people have proposed ideas on how to remove these species from their non-native habitat, but most agree the damage is already done. Even if we were able to remove these birds, their presence has already made an impact on their surrounding environment and the ecosystem, and removing them may cause unforeseen damage. Their presence is not purely negative - these birds serve as an important food source for numerous predatory bird species, including the once-endangered Peregrine Falcon in the eastern United States, and research is still discovering how many insects Starlings eat, including species that cause damage to grasses in particular.

These three are here to stay, for better or for worse.