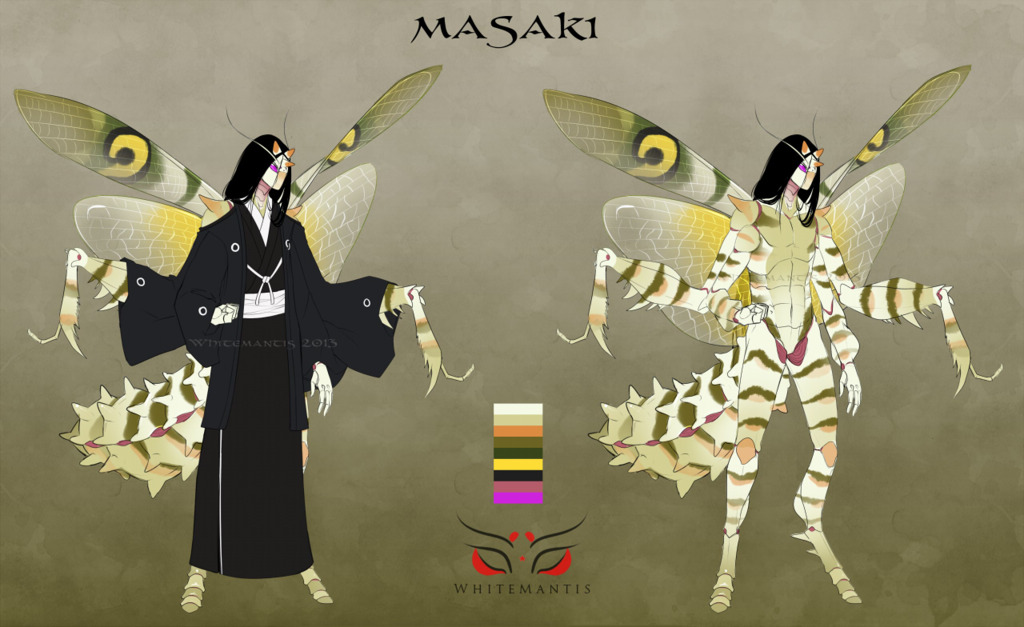 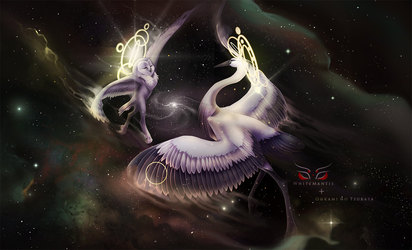 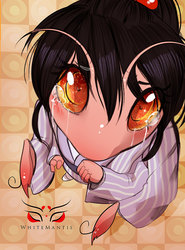 Masaki is a spiny flower mantis and an apprentice doctor.

I love mantises and every now and then pick a species and design a character for Blade Under Mask. I thought it would be cool to have a doctor, he doesn't have much of a background and will probably be just an extra, like these. Extras are very important!

I drew this back in 2012, around August I think, but never got to post, but I wanted to draw a pic is going to feature him so I'm posting it now. :3

Masaki (c) me, from Blade Under Mask