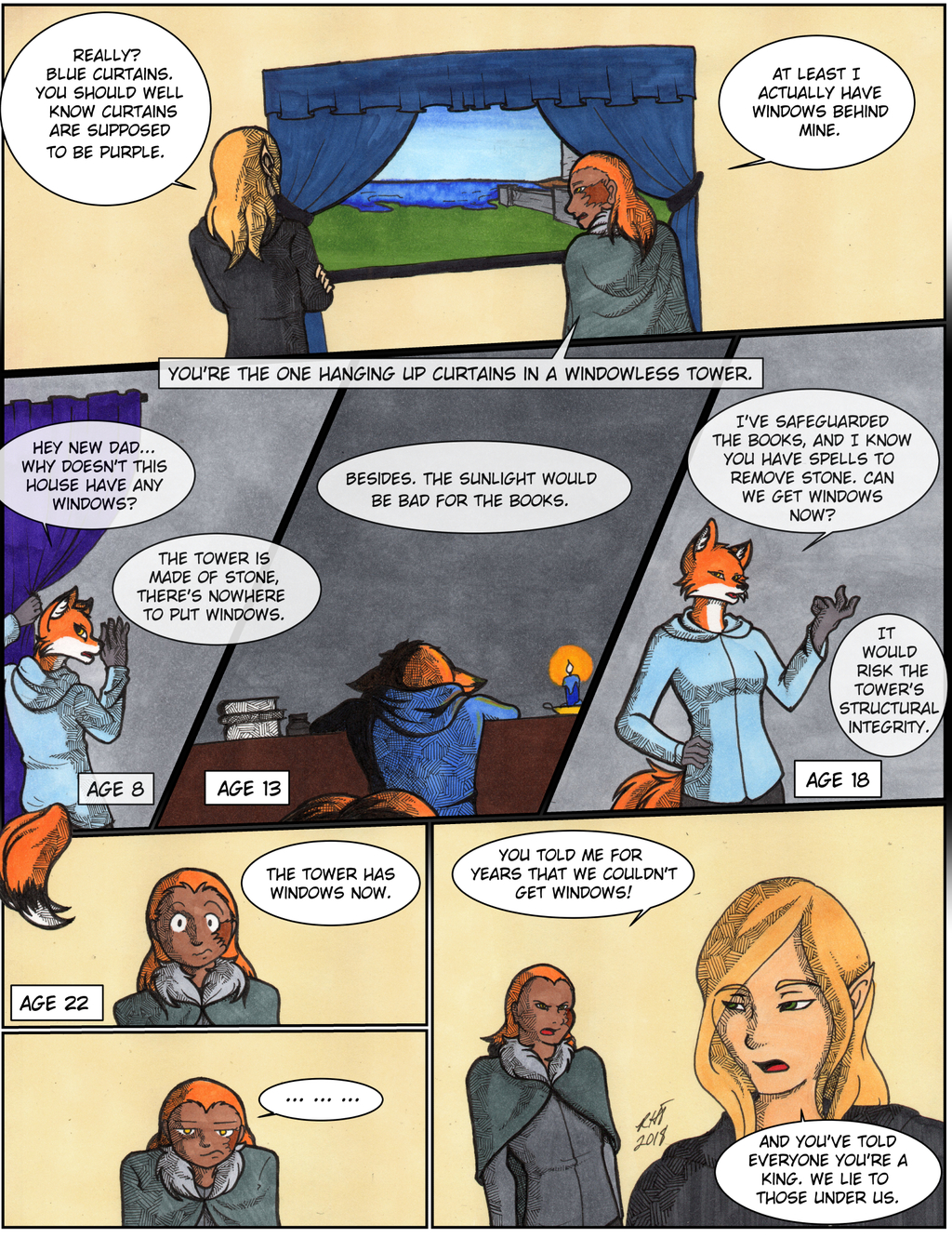 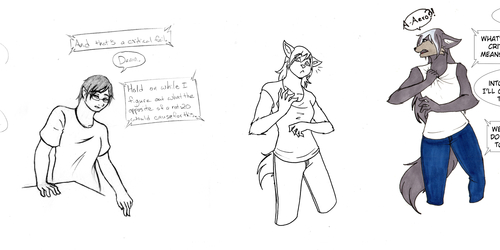 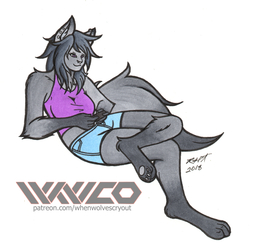 A bit of background on this one. Imhakaru, the redhead, is my character from our current Pathfinder campaign. He's also the king of the kingdom we're building. And while it's well known by the rest of the party and players that he had been adopted by an elven wizard when he was young, most of the party (and players) haven't figured out the other bit about his past that he'd hidden. He's not actually human like he claims. He's a kitsune in disguise.

So when his father comes to visit, they're bound to have a few exchanges about how he was never allowed outside of the tower, and how his dad gave all these excuses for not having windows, when really he just didn't want anyone to know he'd adopted a kitsune. His dad's kind of a jerk.

Want to support my art? Take a look at my Patreon.