To All of Those Who Knew Me by WellHidden 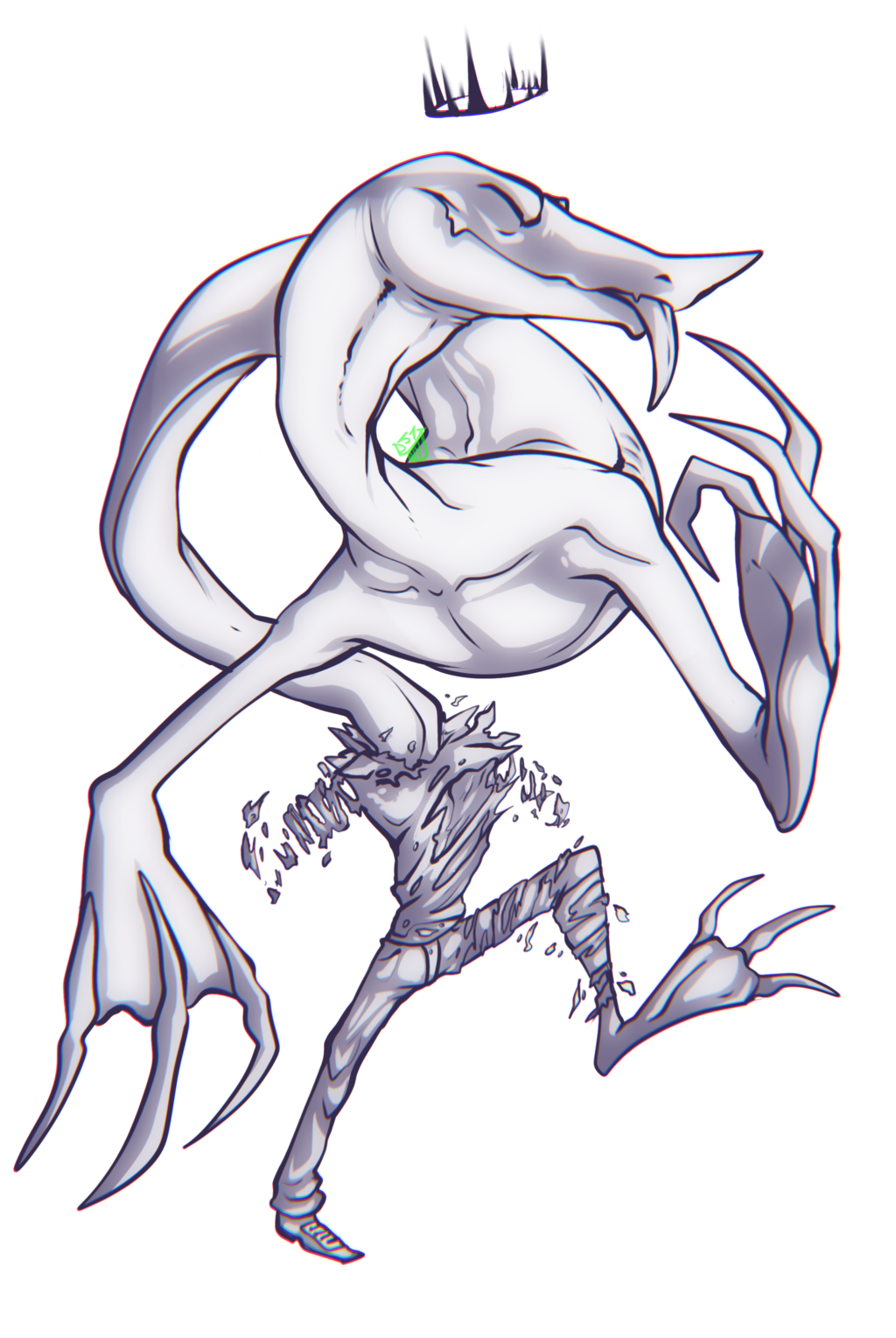 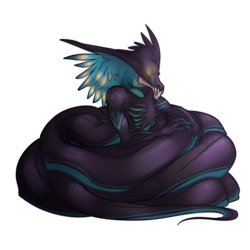 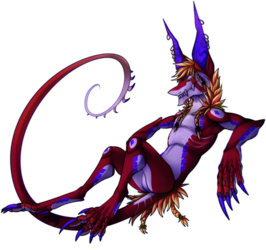 To All of Those Who Knew Me

My word, he is so much fun you have no idea.

Been a while since I drew him last. I think he looks much more touched up now.

Another one of those out-of-his-normal-form forms of his.

He turns into a giant monsturr, but shhh.

Three drawings in one night.

I think I'm making up for a week's worth of art absence. ;D

Art done in SAI, touched up in CS6 (c) WellHidden